This is Ringo the British Turtle. Sketched by Ciro Nieli at Nickelodeon’s London headquarters. If you reside in the UK you can win this exclusive sketch (and additional goodies) by entering the competition at nick.co.uk/ciro .

The competition closes on October 23rd, so don’t hesitate to enter!

The competition is also accompanied by a series of exclusive UK-based video shorts with Ciro as well. These are definitely worth watching!

What if the Turtles were British?! One of the videos covers that very question. 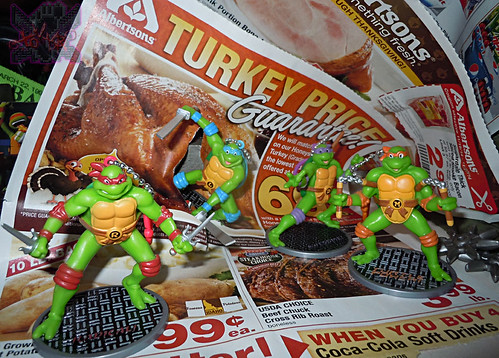 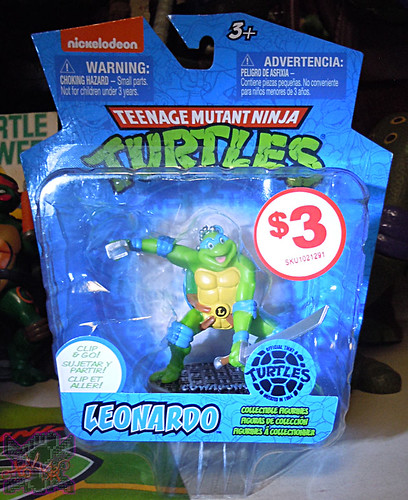 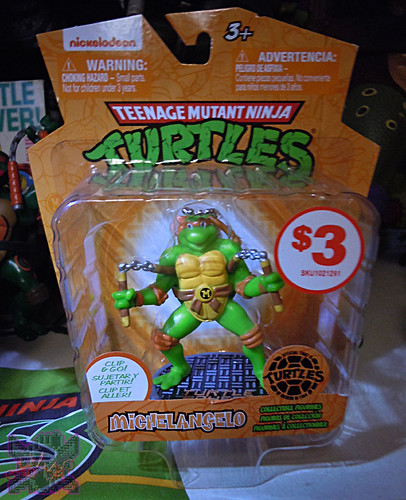 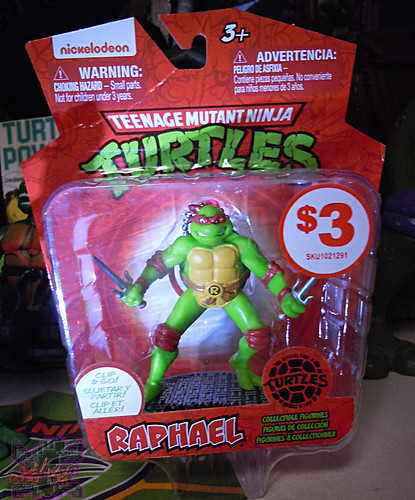 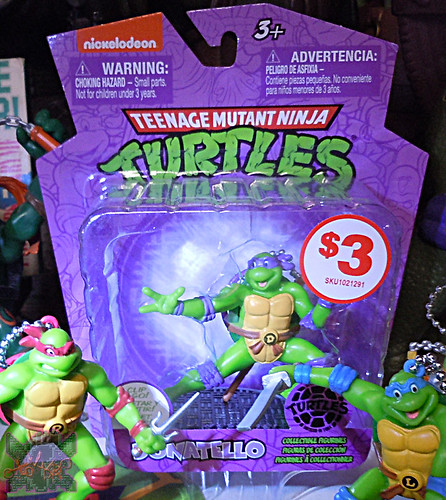 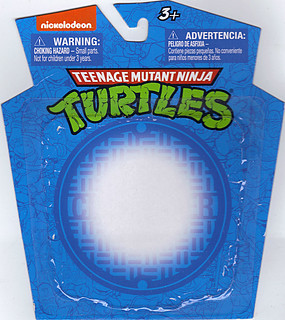 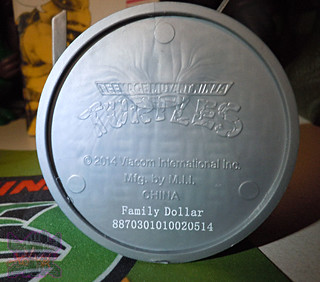 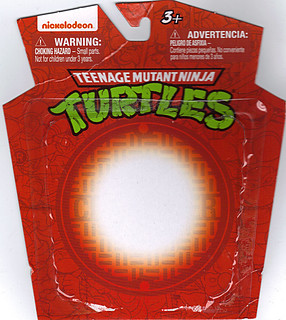 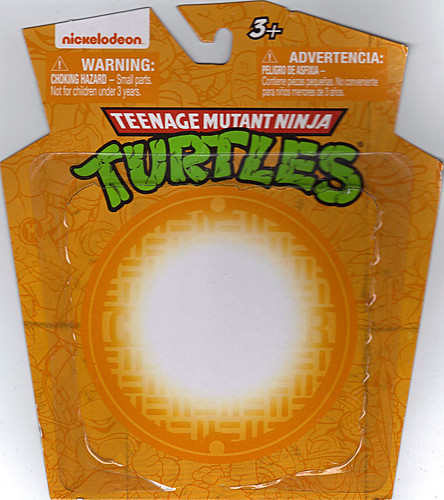 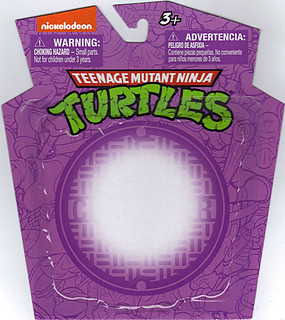 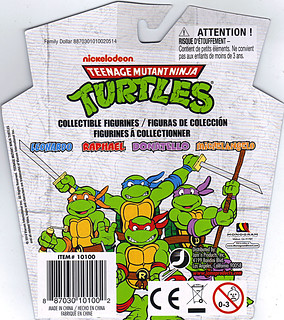 Long time GGM supporter, PlastronCafe, actually requested this interview from me specifically the other day when they saw that I had acquired the September 89 issue of Amazing Heroes. This issue features an interview with the very talented, and all powerful, Rick Veitch (Swamp Thing, TMNT Volume 1: The River). Since I was scanning the issue, I thought I would share it with everyone, as it is a rather interesting read. Poopbucket ordered the pages backwards, so I have numbered the pages in the correct order. Click the pic to read the interview. Here is something kind of special and strange I picked up from ebay. It is a lithograph of Godzilla and some of his foes, created by the Mirage A-Team at the time. Featured artists are Ryan Brown, Kevin Eastman, Peter Laird, Steve Lavinge, Steve Bissette, Michael Dooney, Eric Talbot, and Jim Lawson.

Michael Dooney has this to say about the art:
Steve Bissette did the rough layout for the pic and then we all picked our own creature to draw (I did MechaKong). I remember doing this very clearly, it was the late ’80’s and we did it in the then very small Mirage office…so small we were all working in separate rooms. Pete actually has some video of this day I think. I also think that at least some of the art was done as separate pieces so we could work on it at the same time, and then pasted up to make the big picture.

Steve Bessette also gave his insight on the piece:
That’s a rare piece, and yep, we all did it — a massive jam piece by the whole crew, circa Northampton MA Mirage Studios in the early days (1988). I drew the Mothra larvae with the singing ‘Peanut’ twins atop her head. With some effort, I might be able to identify who did what, to a point — that’s Peter Laird’s MechaGodzilla, Mike Dooney’s MechaKong, Eric Talbot’s Frankenstein, Ryan Brown’s Godzilla (I think), Steve Lavigne’s Barugon (right foreground), I think Jim Lawson did the Ghidrah, and Kevin Eastman’s Rodan soaring above. [We did it] just because, I think — maybe for a convention? That’s possible.

Thanks for the information guys! At any rate, I LOVE it, and it is definitely my new favorite print! Peter recently posted on his blog about an interview he did recently for a TV show called “Making It Here” which is a publicly funded local show in MA. While there isn’t any terribly new information for most of your turtle elite, it is kinda nice to actually see him saying some of the things he has been putting in his blog (particularly regarding the buyout).

Click the Pic to go to Pete’s Blog post about it where you can download the episode (Peter’s Segment starts at 3:53). Be warned, the file is just shy of 200 Megs.