Happy Chinese New Year from everyone at GGM.

We have some awesome TMNT news, showcasing and creativity in the pipeline. After a long-period of technical hitches the main site is running again and we want to make up for lost time.

Furthermore. 2019 is the year of the pig! Expect some extra Meat Sweats exposure from our personal favorite villain from Rise of the TMNT.

2019 also marks 35 Years of the awesome foursome. GGM intends on stretching this birthday bash throughout the calendar!

‘may the road be clear as you step forward’ (lantern translation)

To commemorate this Holiday clash, we present the embodiment of Bunnies and Fools!

This ‘HeroiCustom’ based on Bebop & Rocksteady’s Easter-themed appearance in the original 1991 TMNT episodes The Turtles & The Hare and Once Upon a Time Machine.

This fun concept for the pair also emerged last Spring when both were promoted as playable new characters in the TMNT Legends mobile phone game.

Whatever you are doing on April 1st, be it Easter, April Fools Day, a bit of both or neither – Have yourselves a good un’. Cowabunga! Presenting – 80’s Leonardo, the toy as branded by the Wanted: Bebop & Rocksteady subline. As of this writing we are not sure where the trenchcoat theme fits in with the upcoming TV episode arc, but think its cool all the same there is a new detective Turtle on the toy shelves. This Leo figure comes equipped with a briefcase and his traditional pair of swords. The coat is not removable, unlike the hat! The hat also has an additional clip undeath that attaches to Leo’s bandana knot to keep it attached. The Alleyway at night is always a little sketchy after hours… Leo pictured with other detective Turtles. Movie Raph’s hat is held on with blu-tac (yes, really!) Hope you enjoyed this short toy gallery. The episode arc Wanted: Bebop & Rocksteady will be released stateside on DVD on September 12th. 80’s Leonardo, Bebop and Rocksteady are already out in stores. These three figures were obtained from Amazon UK. Background supplied by ToyHax

Things have been a bit slow through 2017 when it comes to TMNT figures released outside America. So, seeing the new Wanted: Bebop & Rocksteady toys (and Usagi!) suddenly appear at UK retail really is a real turn-up!

Bebop & Rocksteady are here paying tribute to thier 1980’s predecessors. These two heavys are still the new incarnations of the dopey duo, but given a throwback facelift. The upcoming 3-episode arc of Nick TMNT season 5 should give a full explaination of this theme.

Take some time to marvel at the gallery put together of these ‘Fall/Autumn 2017’ Playmates releases. There’s also some comparisons thrown in too.

–>> It’s that insidious time of year and Tokka n’ Co. are always so darn busy. SDCC ’17 is here, so in between long pauses in posts on GGM remember ::

** GGM on Facebook, Follow & like or just check it out. This facebook page is always open and free to the public with frequent #TMNT updates !! Always hoppin’ and fills in the gaps between the long breaks in updates we”ve been havin’ here. **

As usual,  post the San D event, Tokka will again attempt regular-ish updates with his skeleton crew. Thank you so much for your continual support and patronage here on your your favorite, little humble- and HARDEST WORKIN’ GGM !! !!

For fun, wanna check out a tiny peek what your ol’ Snapper pal, Tokka’s been up  too ?? 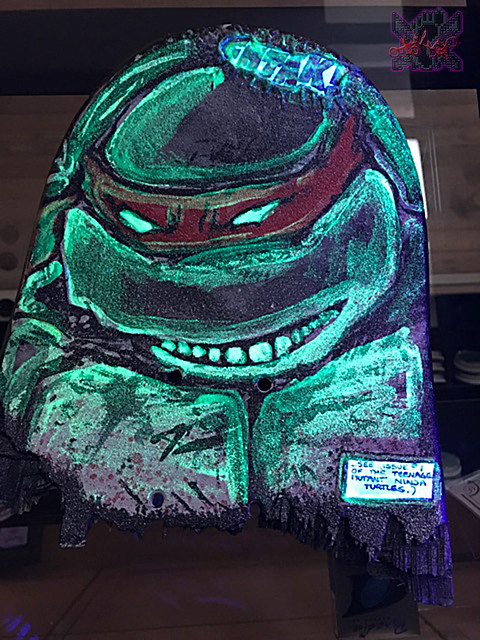 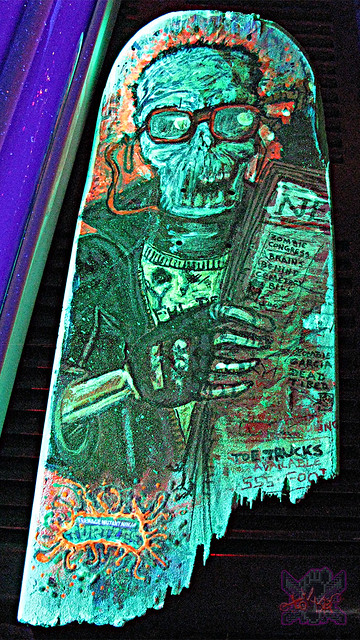 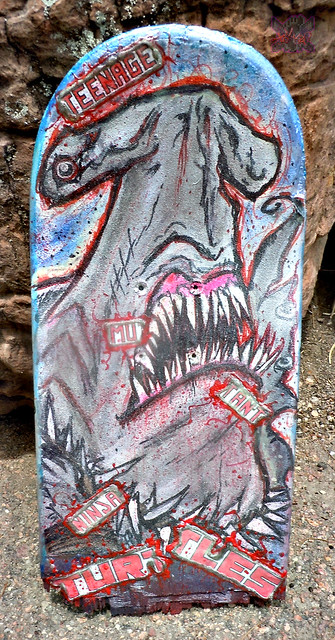 If you wish to see more ( as always rated PG-13, caution advised ) of Tokka, terrible2z.com – follow @