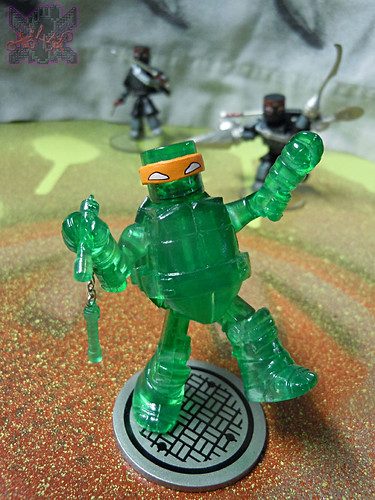 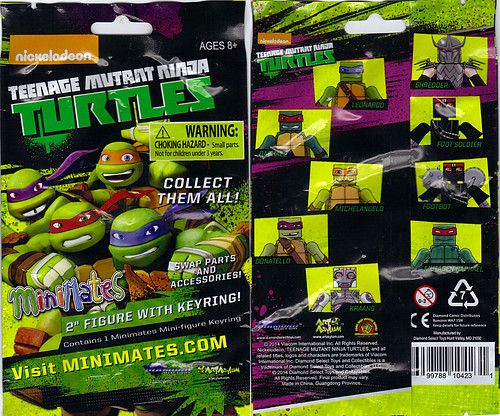 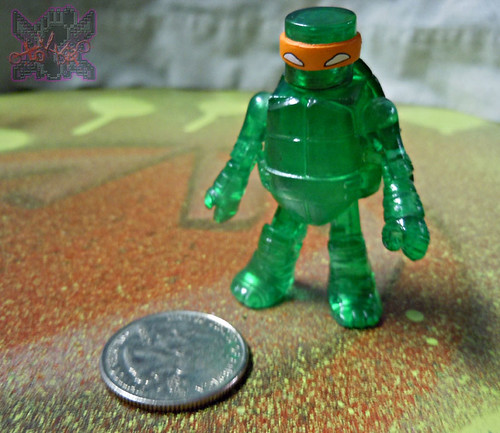 “An update from the folks at*** Diamond Select Toys reveals that the Teenage Mutant Ninja Turtles Minimates are now available at Kmart stores. Toys “R” Us, Comic and Specialty shops will be getting theirs soon. Remember, the TMNT Minimates are individually blind bagged and the exclusive look to be be 1 per case. Here’s the entire breakdown, including the specific store exclusives: 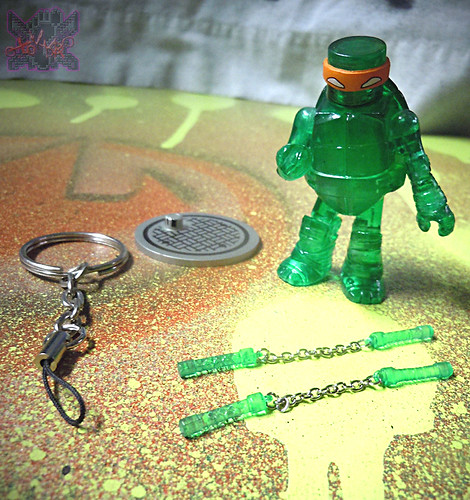 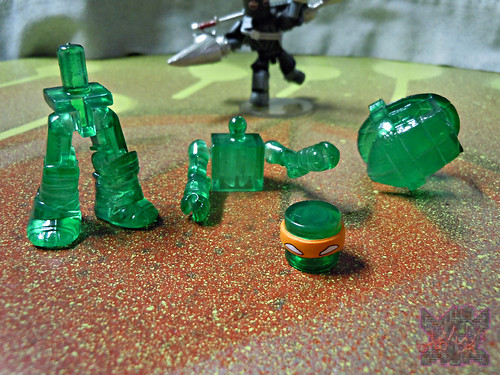 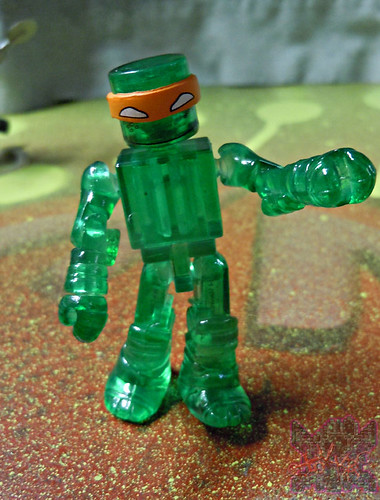 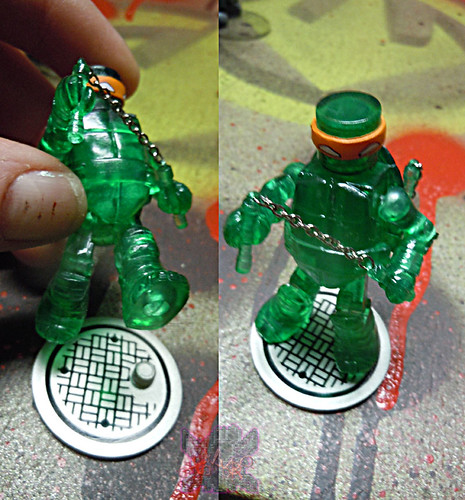 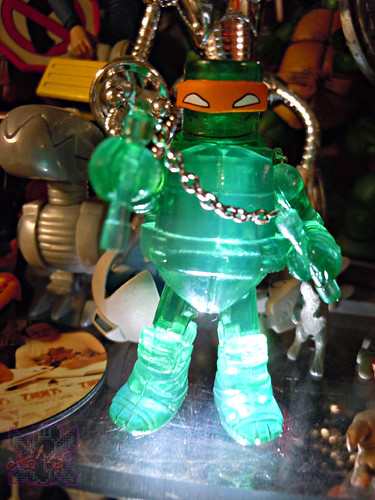 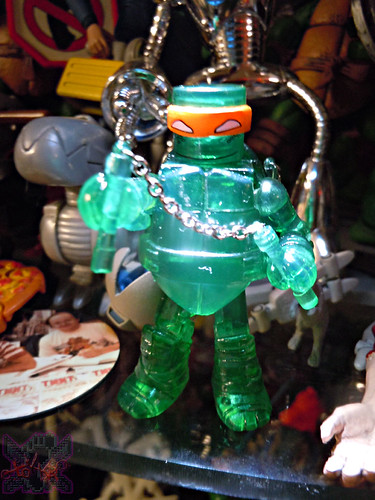 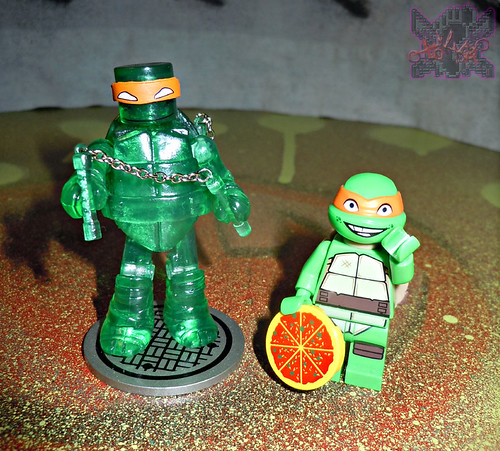 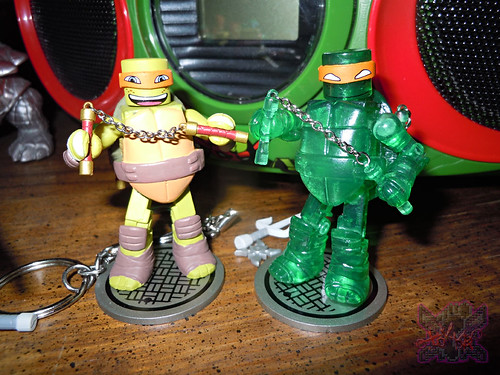 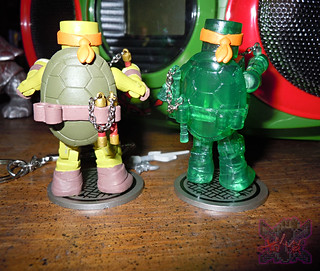 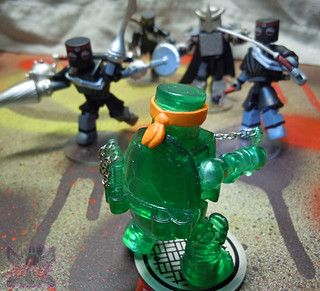 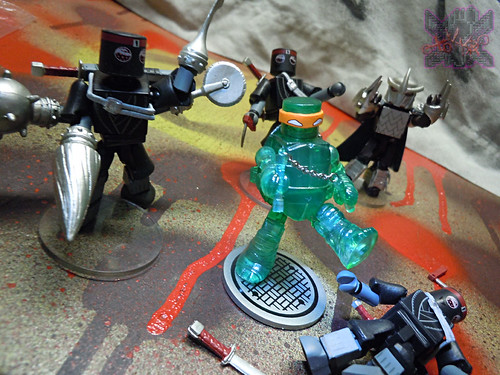 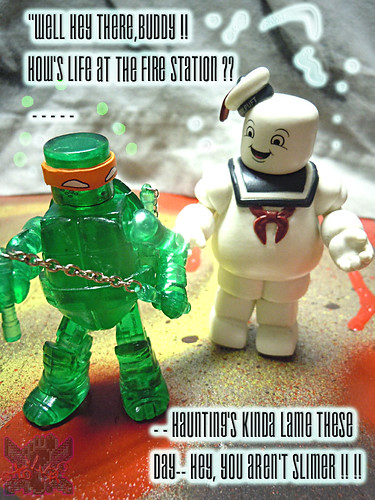 ** Follow GGM on FACEBOOK, even if you aren’t a FB member — you can still benefit from the ever flowing info shared there. **

Related notes:: Welp, the last quarter of the year blew by pretty, and here we are  ( love it or hate it ) on the big HARD-COPY release day of one of the most talked about movie in the TMNT film pantheon – and even just as far as comic-book films from the past few years. I’ll try to break down as many of the North American releases as i can as far as basic editions and the exclusive editions that are just do darn popular with the major blockbusters nowadays with the major retailers.

The basic retail versions on the Kmart site i think will represent the same basic offerings and similar pricing structure at other retailers as well as at Kmart. Keep an eye on this post is i learn of any major changes to exclusives offered or any additional exclusives that may be present that i have not listed here yet.  I hope this list will help you narrow down your choices, and pick the best viewing option, price and premium content that’s right for you and your family.  :

This incredibly popular art was made specifically made for B & N and you prolly recognize it from in-store displays promoting TMNT products around the time of the release of the film this past August. The clincher is that i am unclear if this was / IS a Pre-order/online exclusive or if the Poster will be available for pick-up if purchased in-store. I beleive it’s the prior and you had / have to order it on the site. I hope i’m wrong. There is no info on B & N’s website at moment about this. I  will look into this and update accordingly, but any info anyone can share will be appreciated. I presume, soon – we will see these posters at auction from 3rd part sellers on places like ebay. Again i will look into this. TOYS R’ US is offering TMNT Earbuds along side the masks in their combo-pack exclusives.

Again i’ll keep this list updated as time progresses and i learn of new offers, premiums and exclusives in North America.