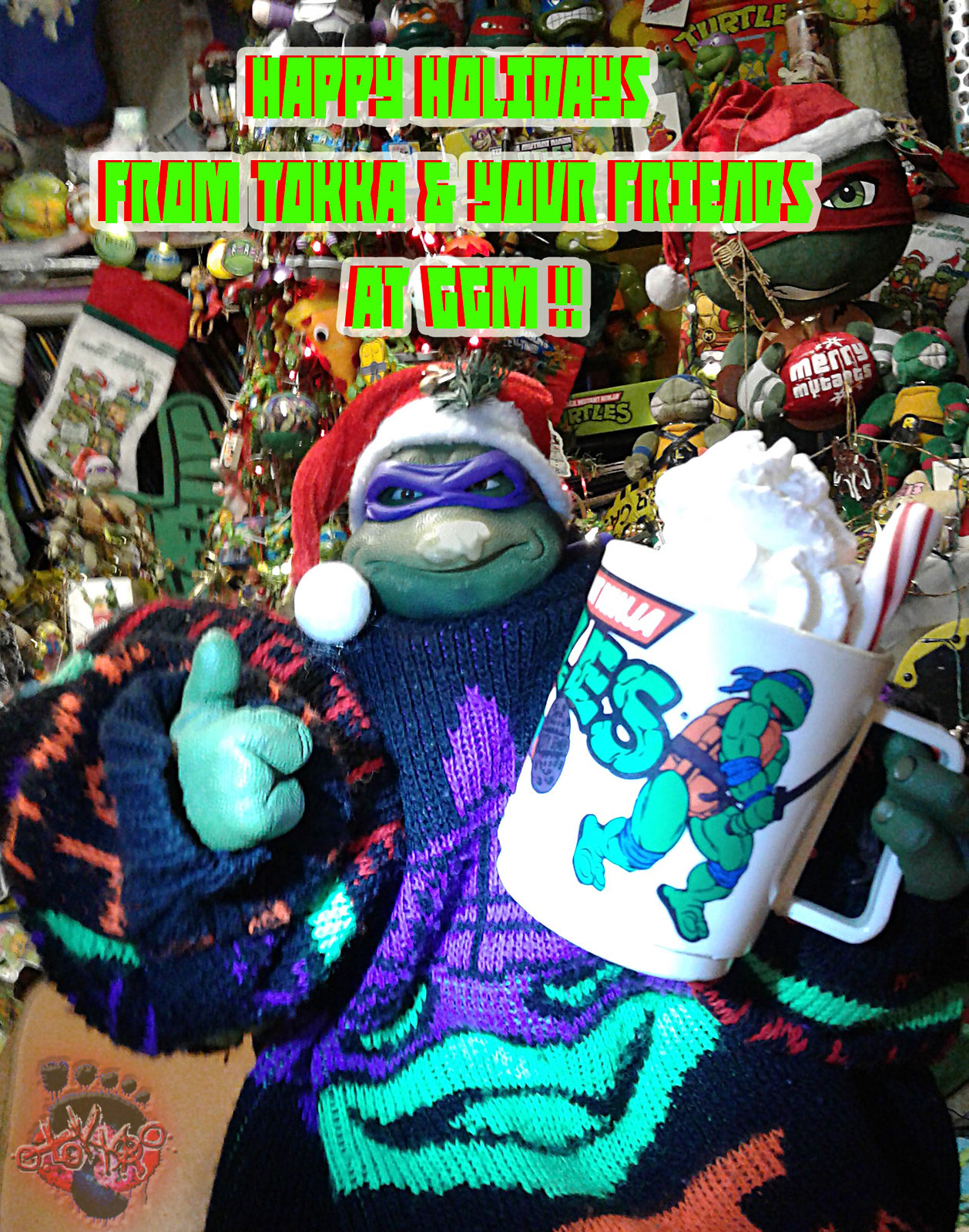 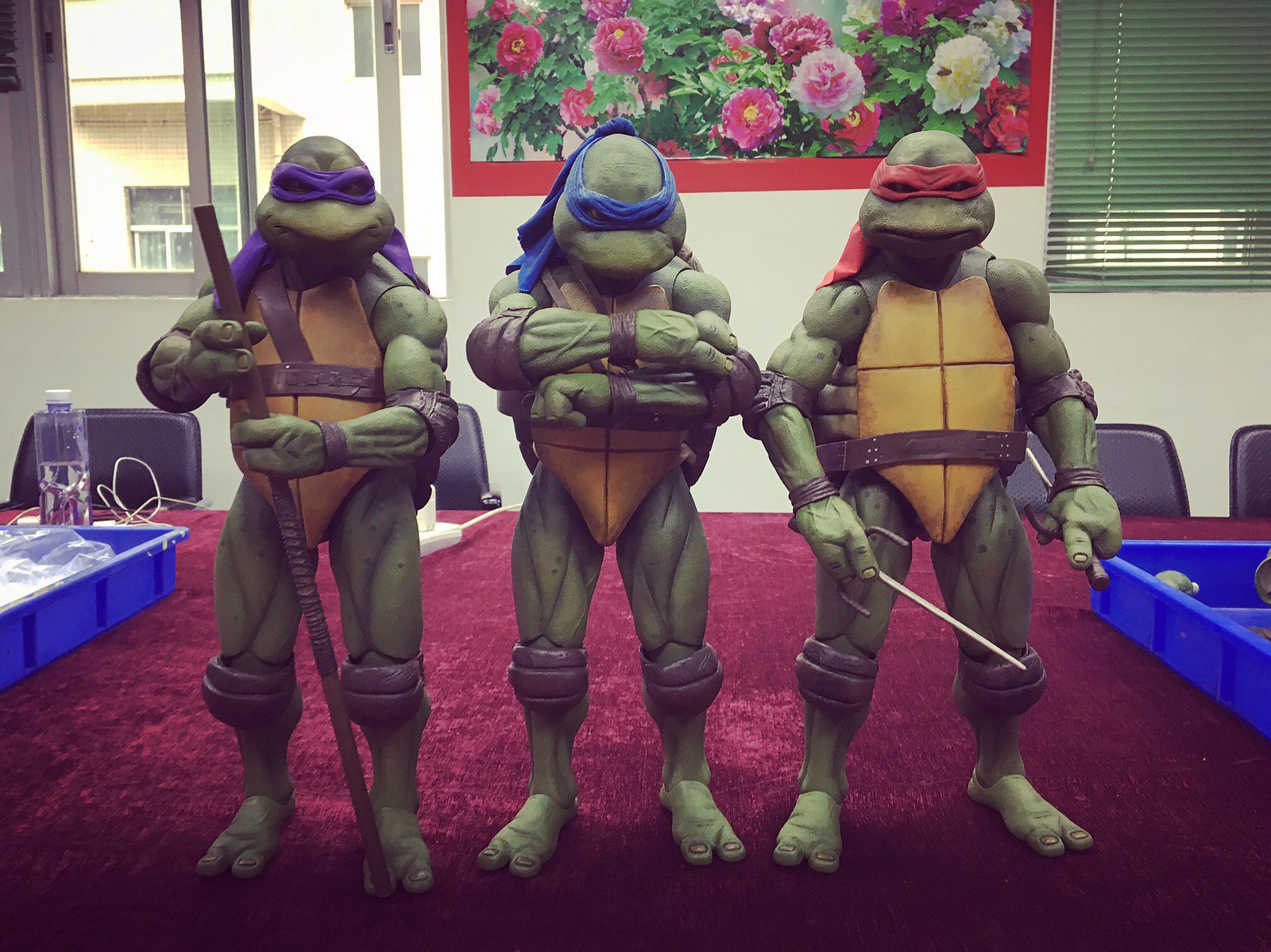 “Uncle Milkshake, Thrasher, and special guest Tokka of **MikeysTMNT and ***GoGreenMachine talk about the CG animated feature film TMNT from 2007. We also discuss the made for TV animated feature Turtles Forever and the differences between the animated series.”

*****Listen to the 3 Sequelcast classic TMNT Film episodes, including the ep for the original Turtle film with special guest Mikeyof Mikey’s TMNT and director Steve Barron !!