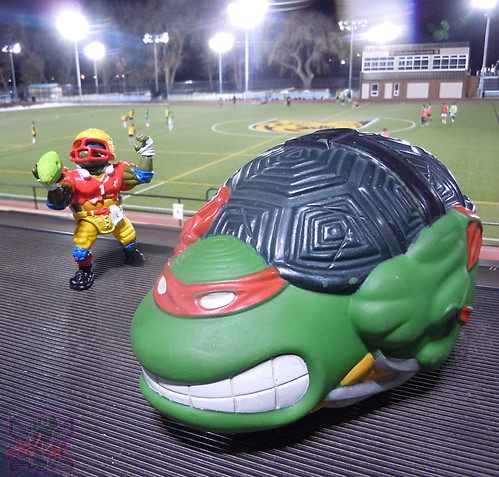 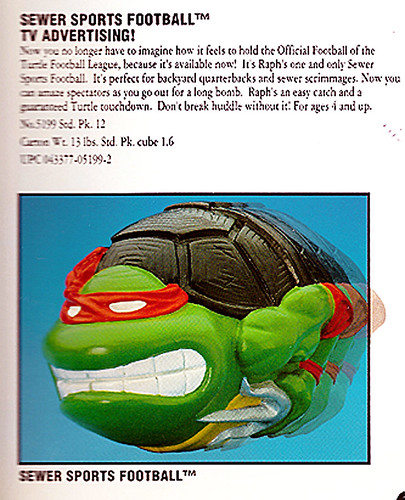 Now you no longer have to imagine how it feels to hold the Official Football of the Turtle Football League, because it’s available now! It’s Raph’s one and only Sewer Sports Football. It’s perfect for backyard quarterbacks and sewer scrimmages. Now you can amaze spectators as you go out for a bomb. Raph’s an easy catch and a guaranteed Turtle touchdown. Don’t break the huddle without it! 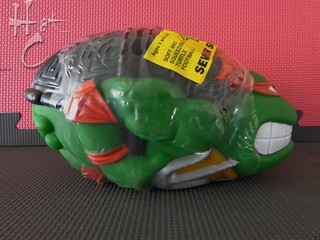 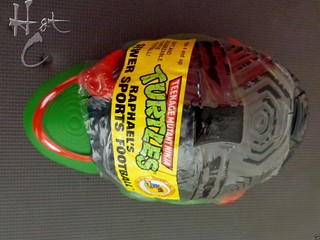 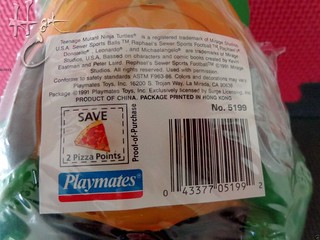 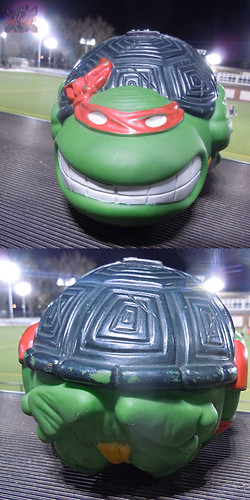 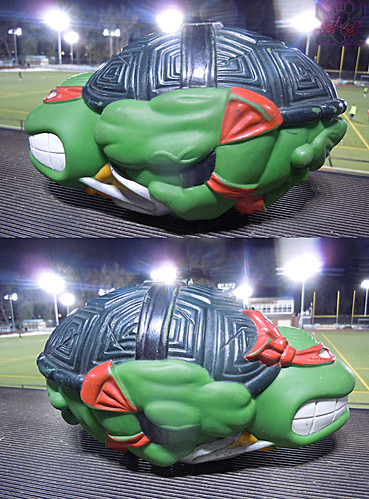 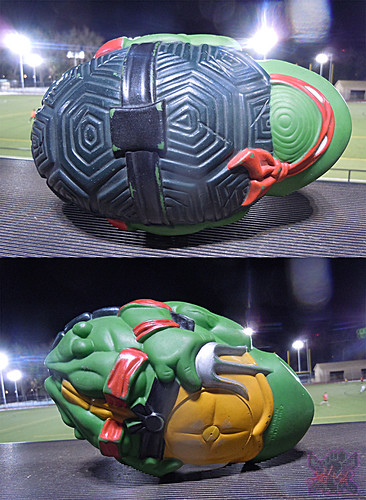 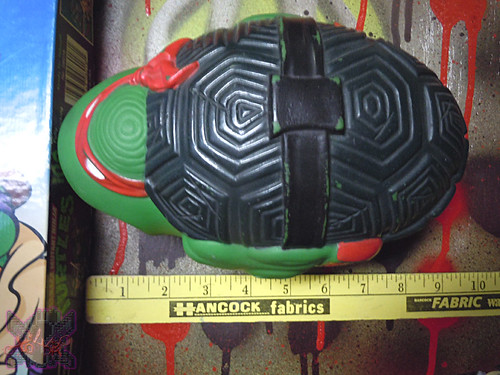 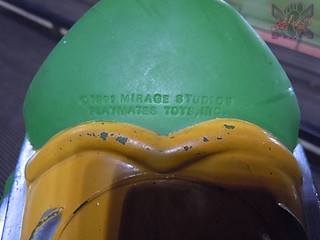 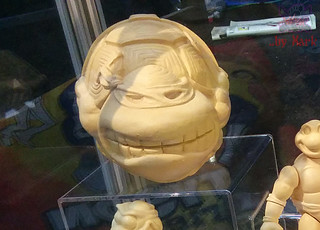 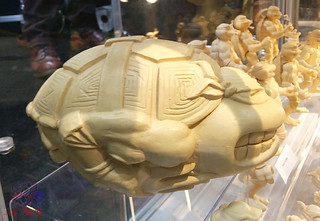 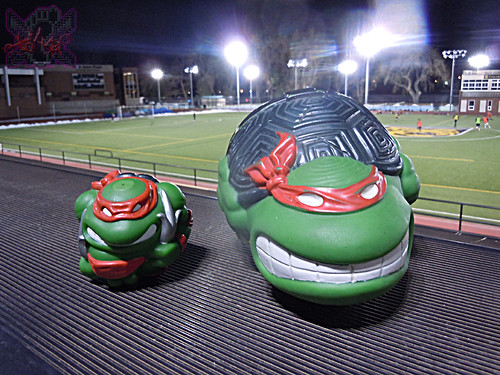 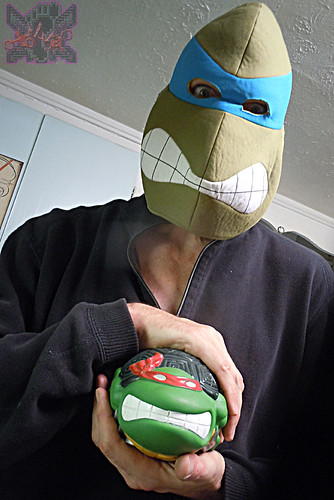 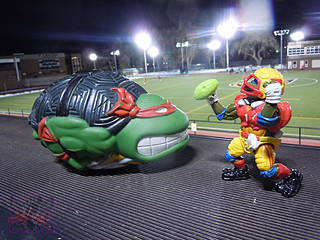 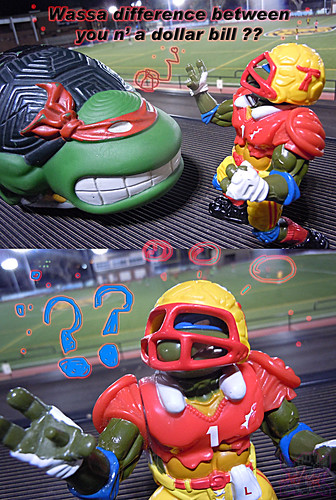 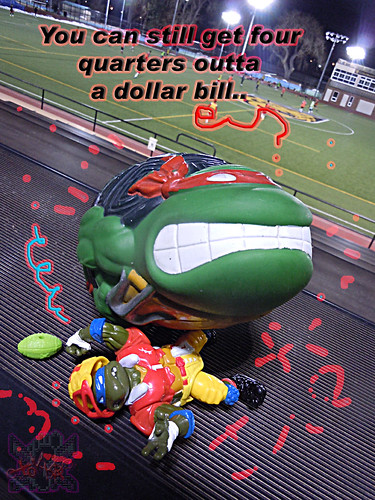 Last week, the first of the four NINJA TURTLES in the Michael Bay-produced reboot was cast, bringing in former Aquaman Alan Ritchson for the role of Raphael.  Now, the other three turtles have filled their shells, with Pete Ploszek (Parks and Recreation) playing the leader, Leonardo, Jeremy Howard (Breaking Bad) taking on the bo-staff wielding Donatello, and Noel Fisher (BATTLE: LOS ANGELES) portraying the wise-cracking Michelangelo. All of the actors are new on the scene, which was probably a big consideration when the studio addressed the budgetary issues a while back, causing the film to be delayed. It makes perfect sense, really, especially when the actors will be virtually unrecognizeable as themselves anyway.

(Picture belongs to the JoBlo Network, with much appreciation! Now let’s see how long it takes for TMNT fans to start Turtlizing these guys’ faces…)

According to the article, the movie is slated to come out in June 6, 2014. Now we just have tto wait and find out about Splinter, Shredder, and possibly Casey Jones…