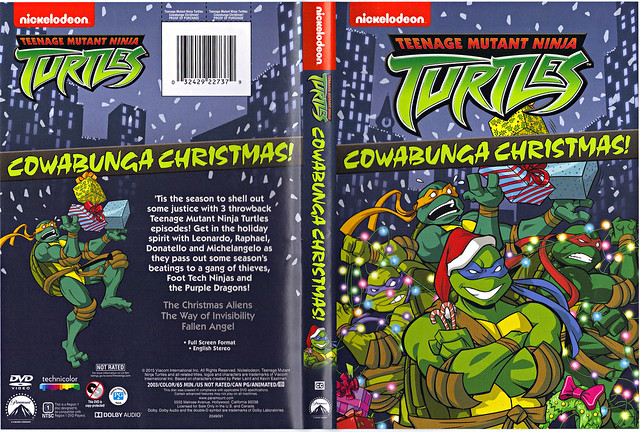 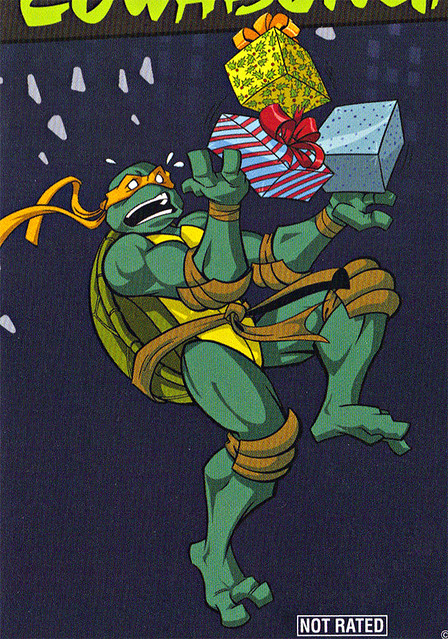 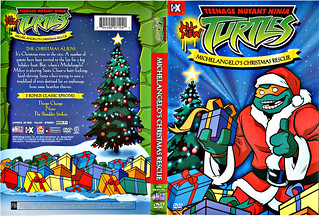 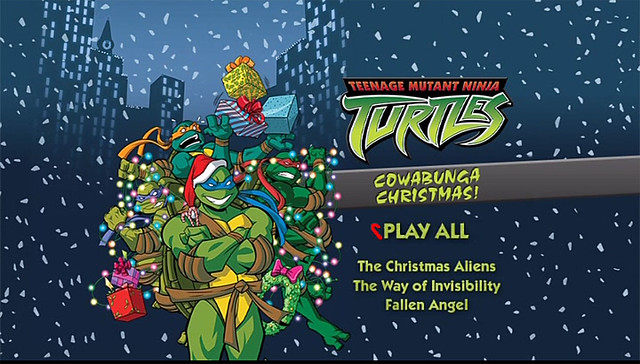 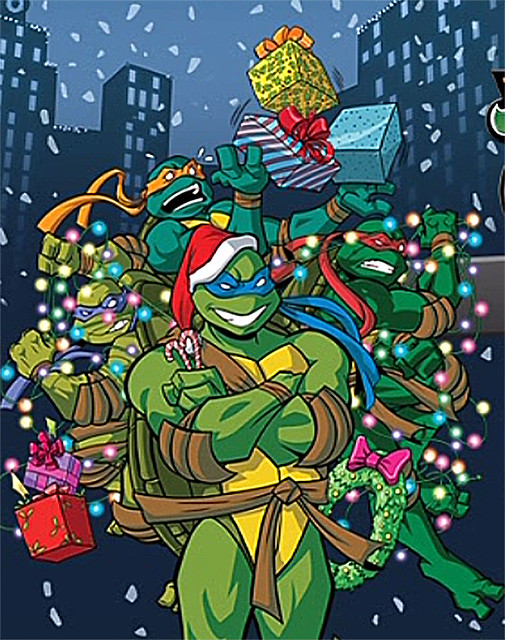 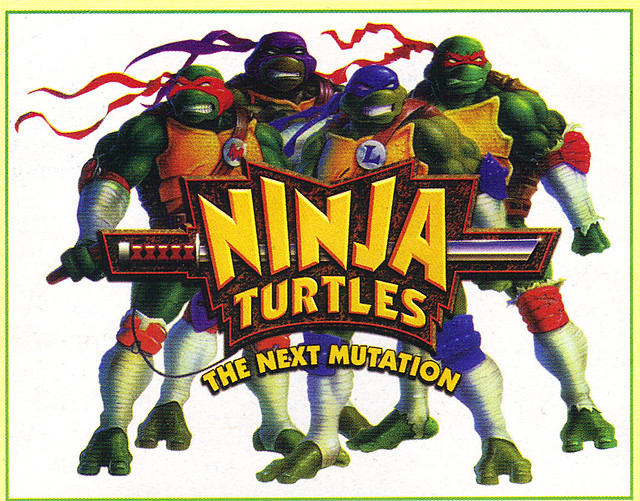 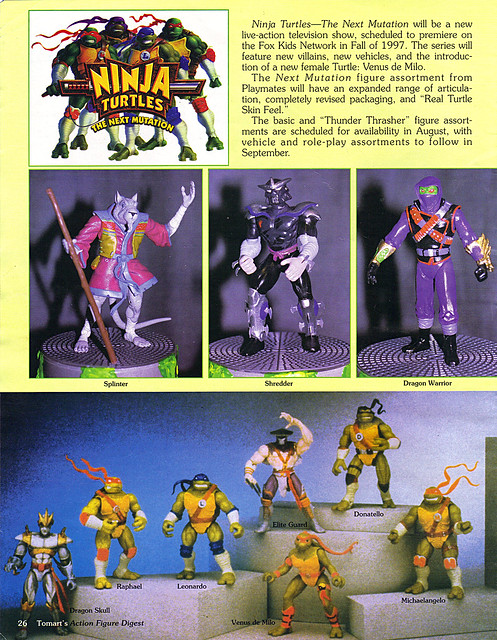 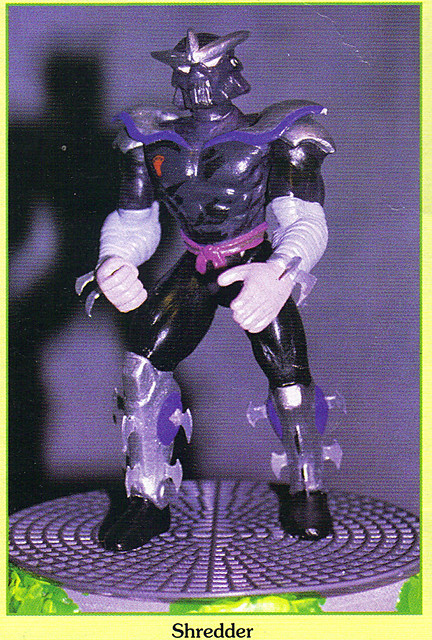 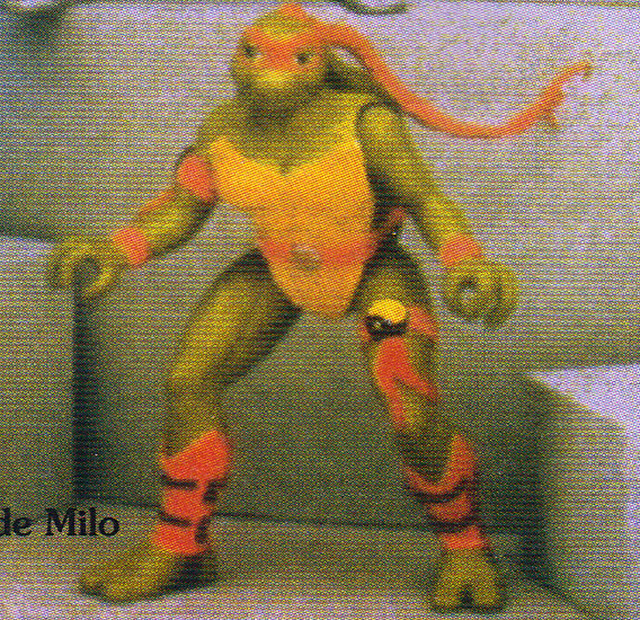 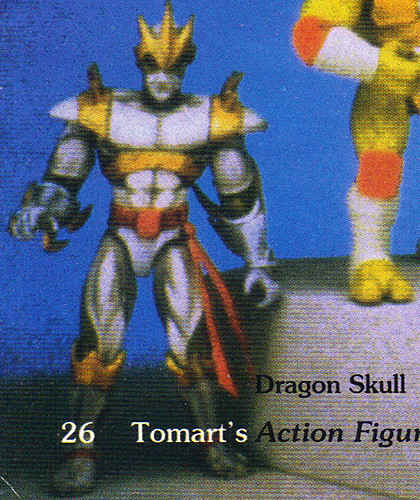 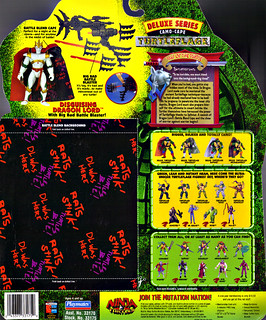 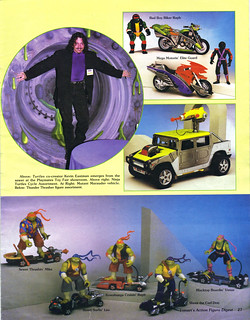 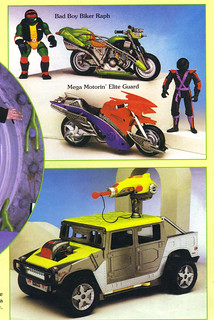 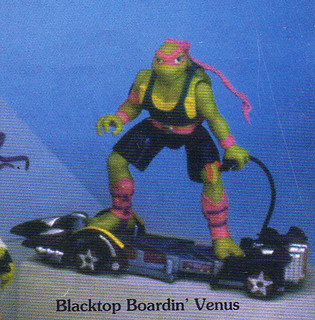 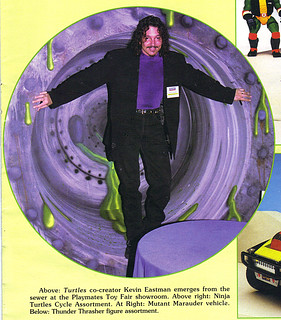 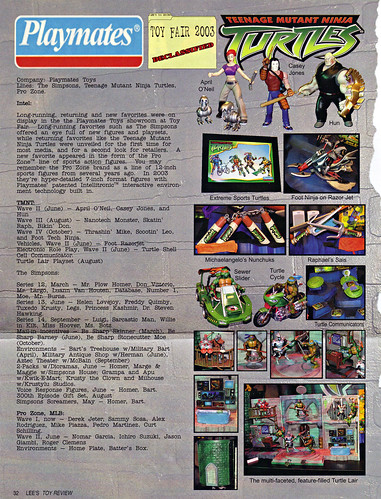 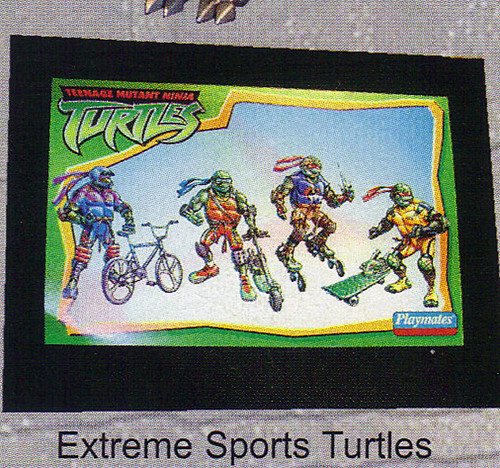 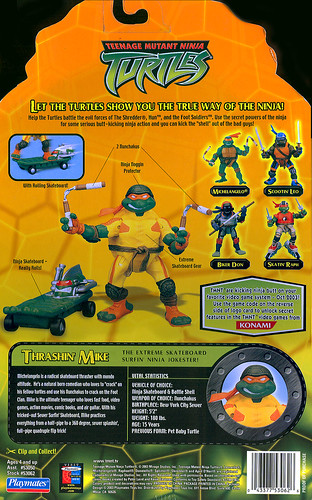 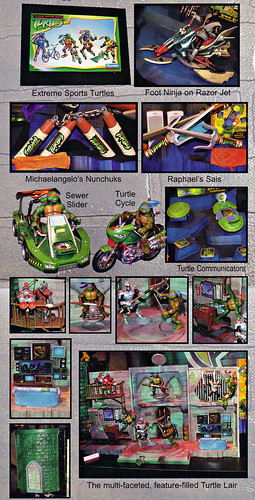 –>> Reissue  of a reissue of  reissues, or technically a reissue of the collected issues of the first TMNT Adventures issues.. um yeh.

With lots of important & classic reprints coming up aside from TMNTA , we also turn to Rich to make sense of it all. I was reminded to remind you late last week of an important auction on Heritage that Kevin E. posted a few days back ..

.. ..have the very first look at the art that is up for sale, and the opportunity to learn the backstory behind some of these creations. Eastman will be updating his deviantART profile with upcoming TMNT news, so stay tuned! “