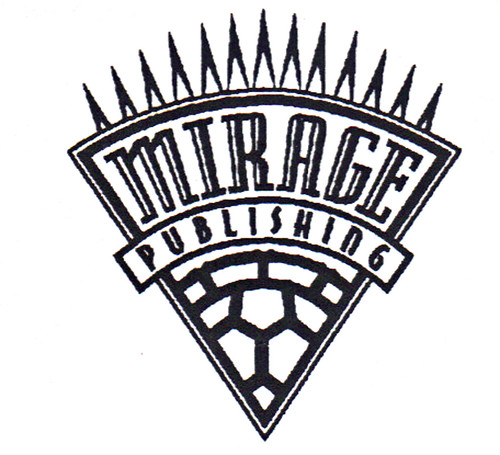 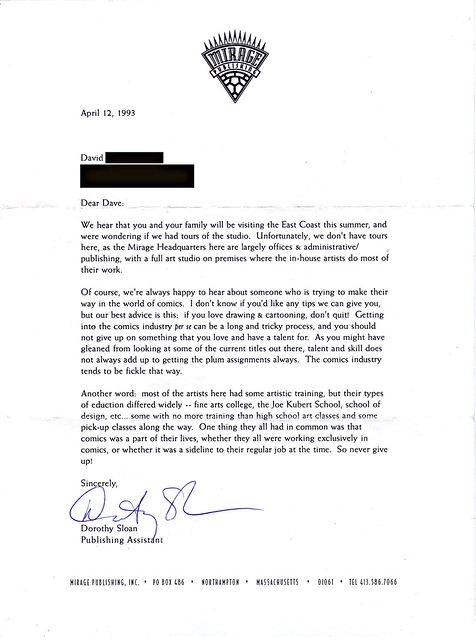 You may wanna tune in !!

Theres a darn good chance that if you are reading this blog, you know of our friend Michele Ivey. You’ve seen her on VH1’s Totally Obsessed, as well as Fanatical. She is among the most well known personalities in the fandom.

Love her or hate her, she has recently launched a new video blog about herself and the Turtles. Smells like news to us! So here you have it. The first episode of Michele Ivey’s Cowabunga Corner: