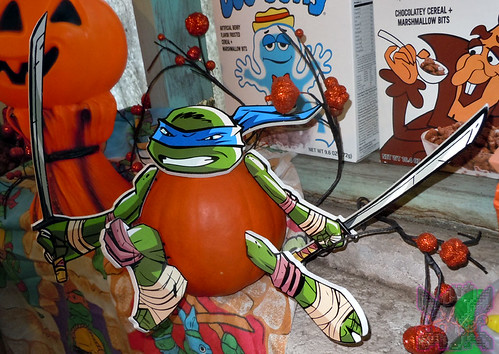 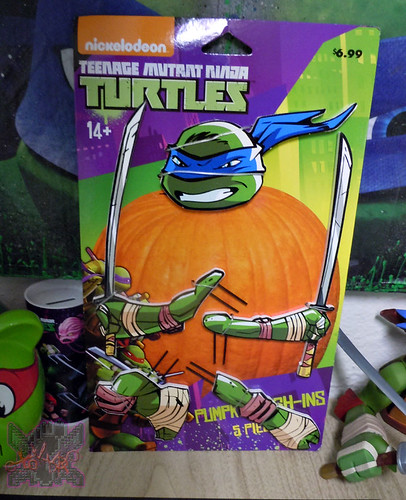 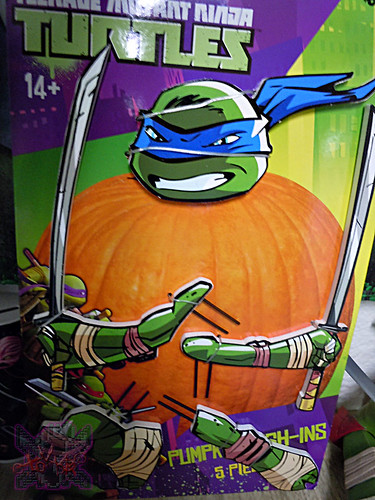 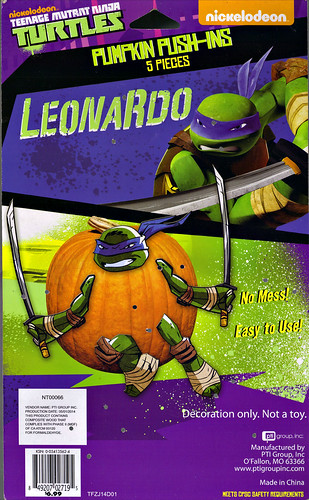 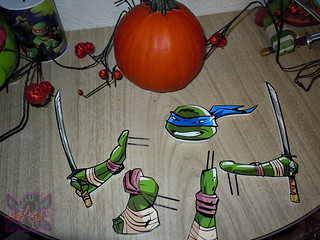 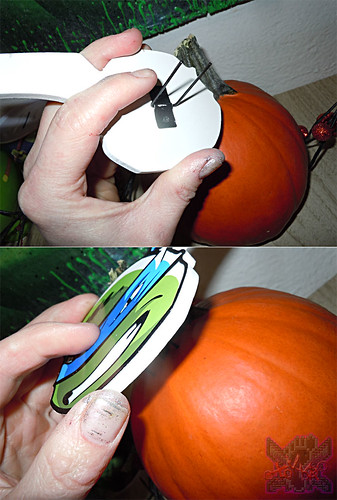 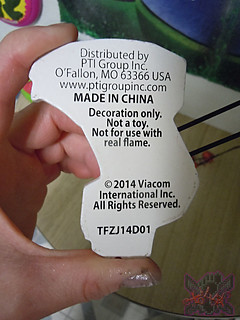 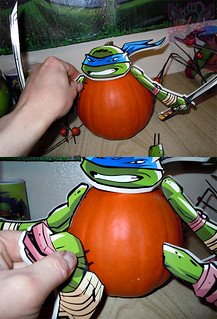 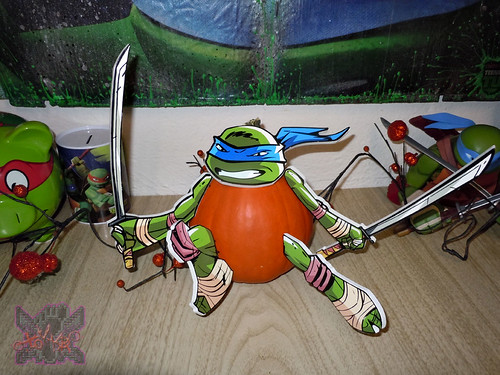 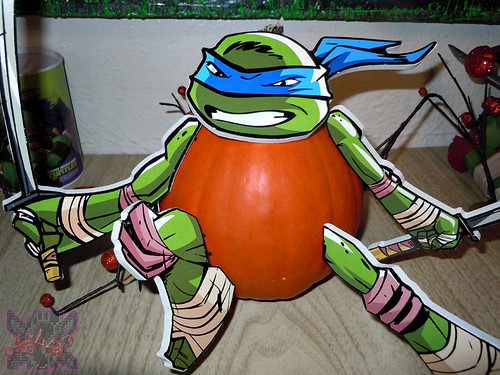 “An expired license has done what Shredder, Baxter Stockman, Krang, and even Krang in a big robot suit could never do: defeated the Teenage Mutant Ninja Turtles.

Reader Marty alerted us to an ad on the PlayStation Store noting that it’s the “Last Chance to Purchase!” Teenage Mutant Ninja Turtles: Turtles in Time Re-Shelled. We then checked with Ubisoft, who revealed to Joystiq that the game is going away in the US on June 30. .. ..”

..if you ain’t got it, time to purchase this popular revision is now !! !!