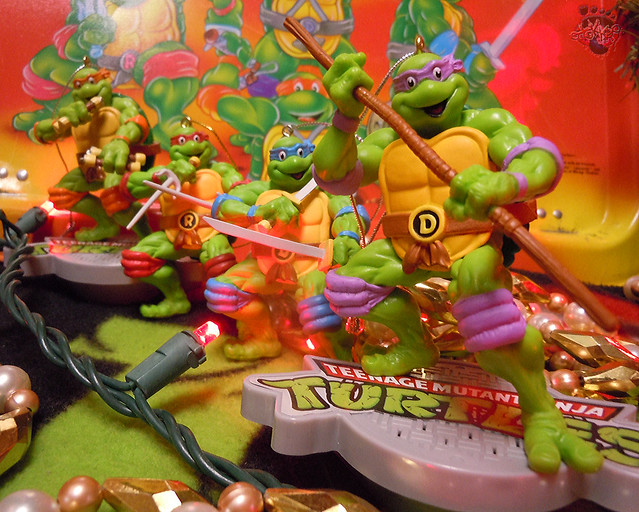 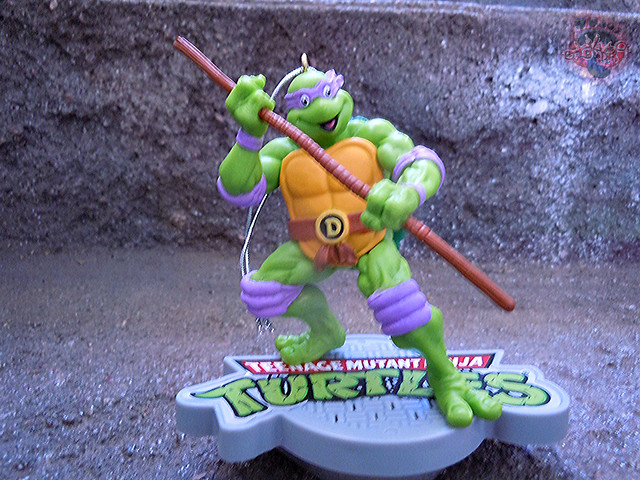 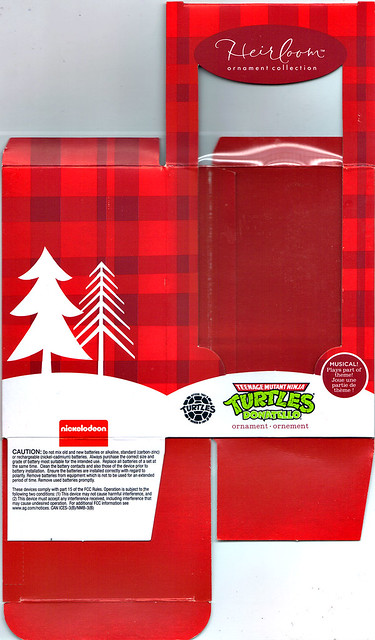 .. approx. 4″; “Heirloom Ornament Collection” ; plays portion of original TMNT animated series theme. Slightly resculpted in the arms and hands from the pose of prior ( similarly sculpted ) Turtles in the series to accommodate Don’s Bo weapon. 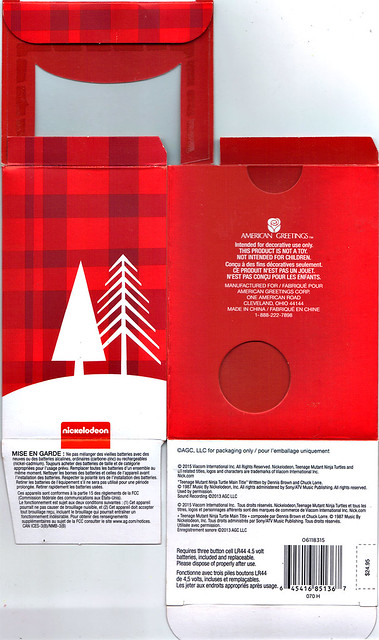 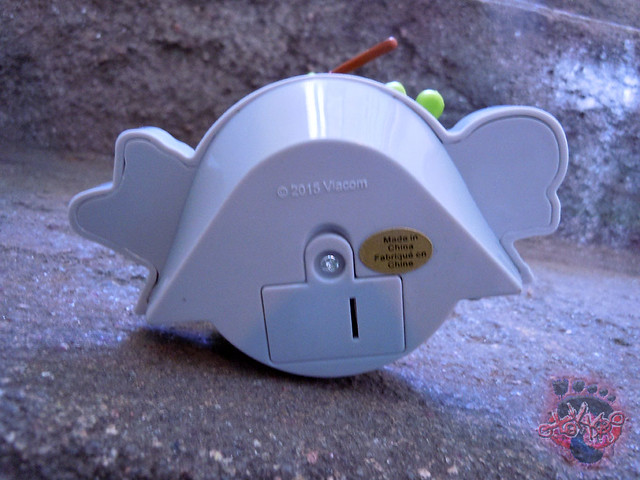 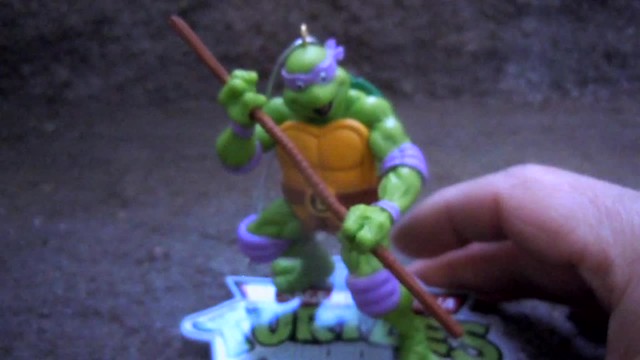 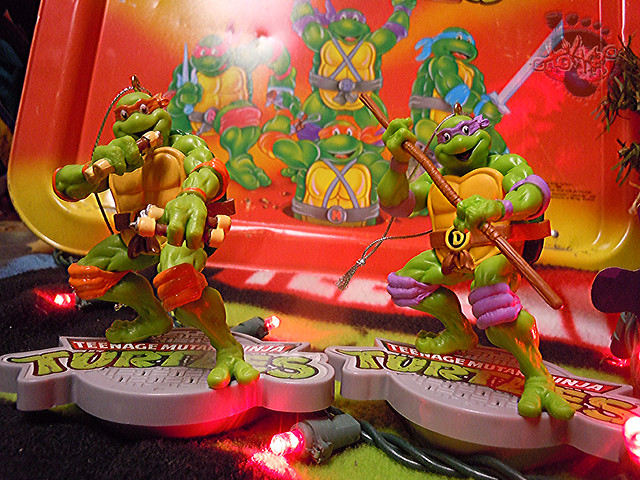 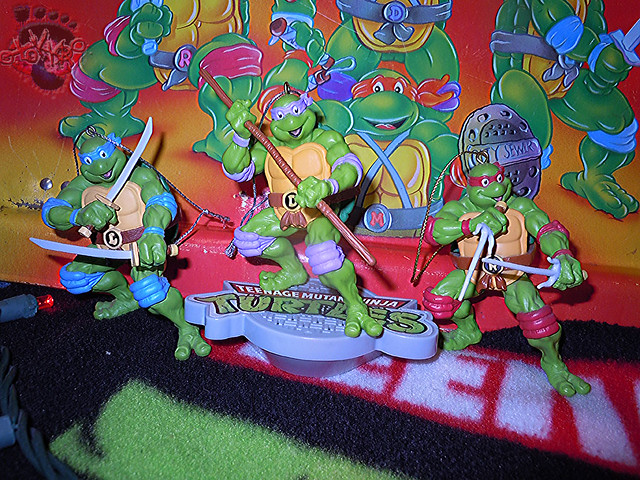 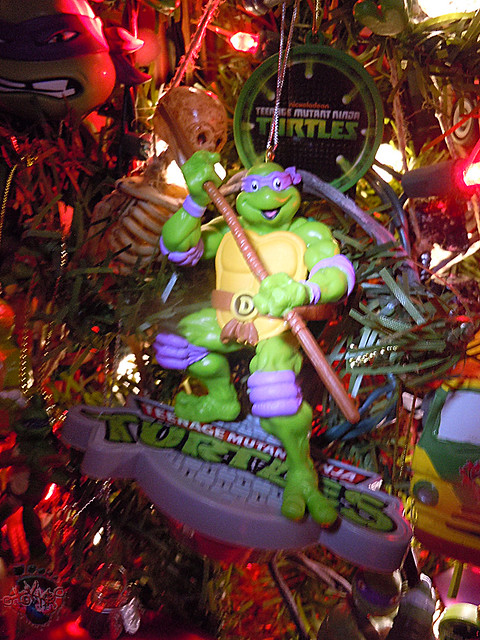 “THE SEWER DEN STRIKES AGAIN” at your nostalgic longing for days of Turtle christmas and Precent  for the TMNT Days of Christmas – 2015 are upon us once again !! !! 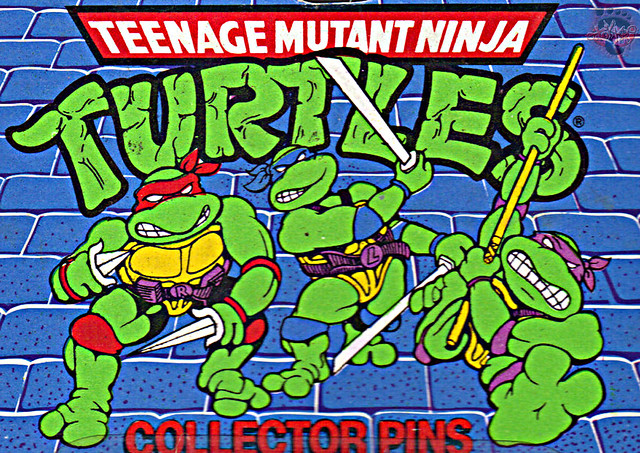 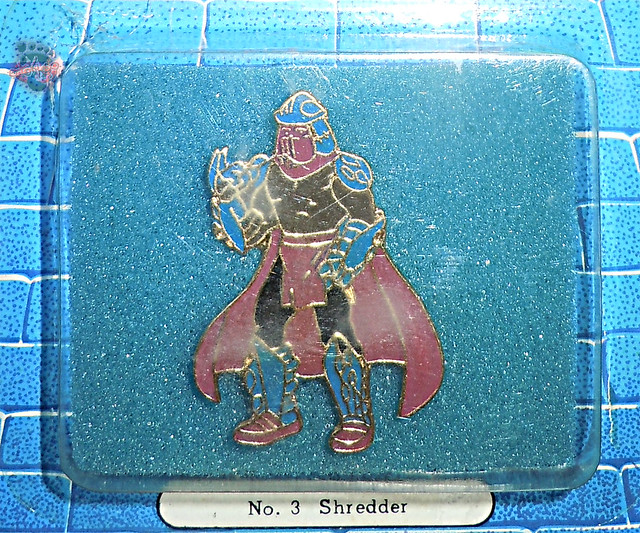 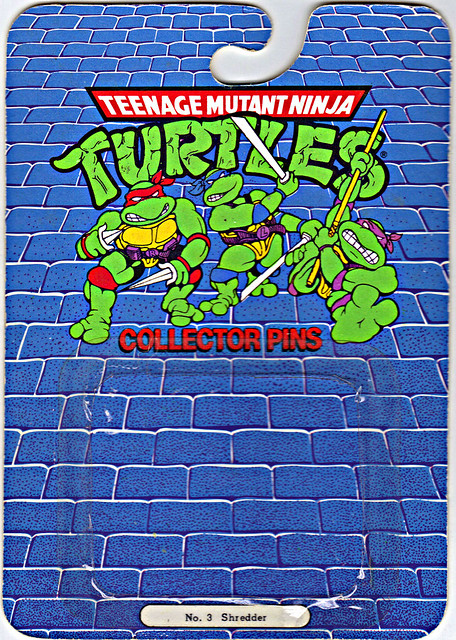 –>> Card back is identical on all the small, near 1″ pins with exception of character’s name on bottom of the card front. 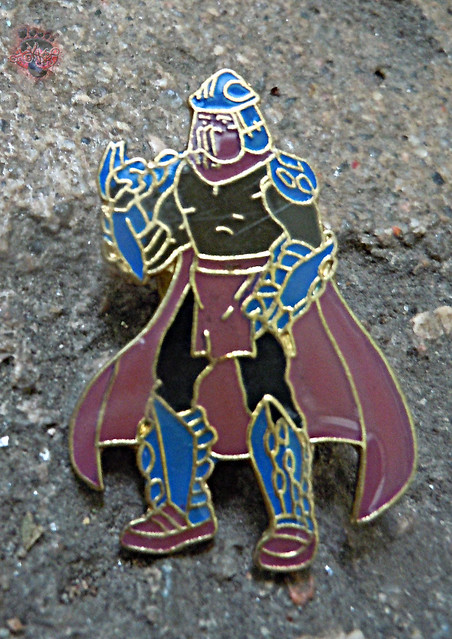 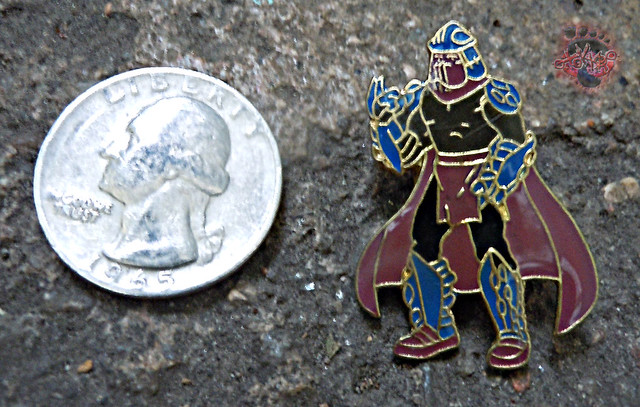 Our ..Friend MIRAGE & IDW TMNT alumni, Sophie Campbell is asking her fans to vote for her in CA’S best of 2015 :: Suspecting these will make it to a North American release as well to parallel the larger box releases, no guarantees – – but Tokka predicts an affordable price range of $ 3 – 7 like the similar “CALL OF DUTY” ,HALO , ,MINIONS, HELLO KITTY, “Sponge Bob Squarepants” blind bags currently available & the past few years. Wow, it has been WAY too long since I last posted here. tOkKa, you have been such a trooper keeping this site going, and I thank you sincerely. I’m sure our readers feel the same way. 🙂

Okay, these are straight from Paramount. Enjoy the teasiness! 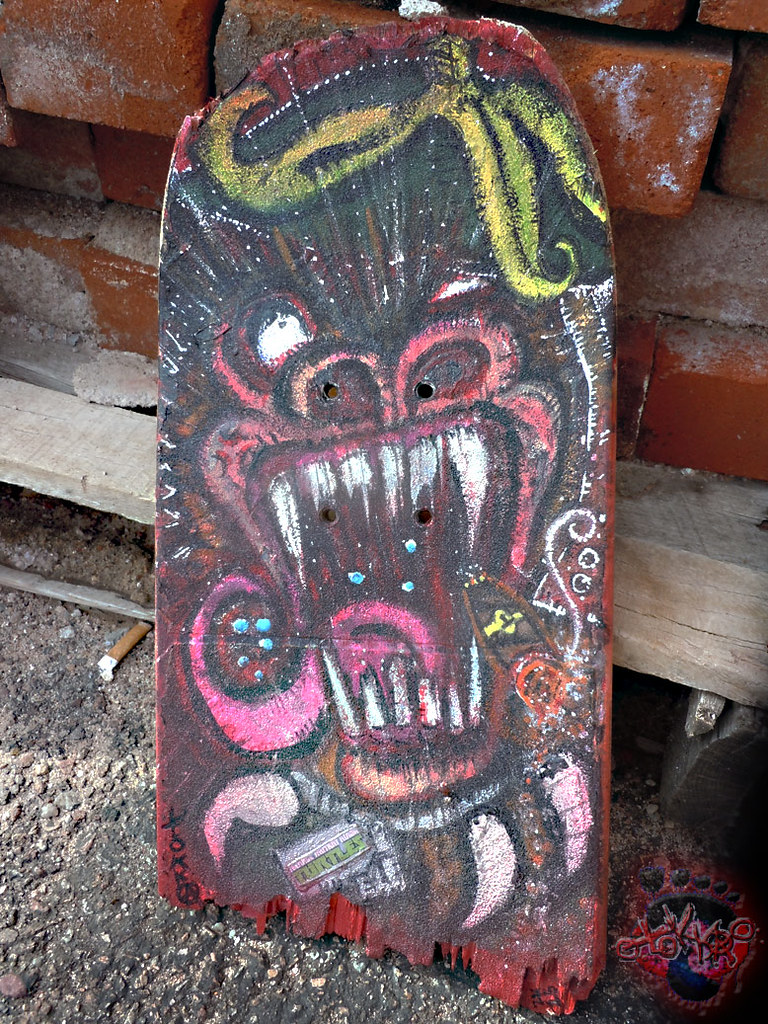 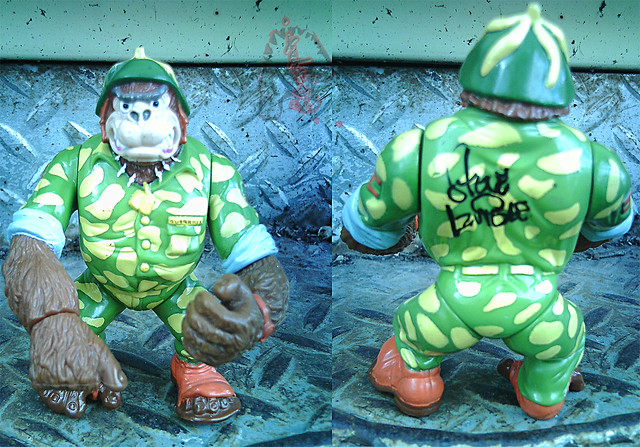 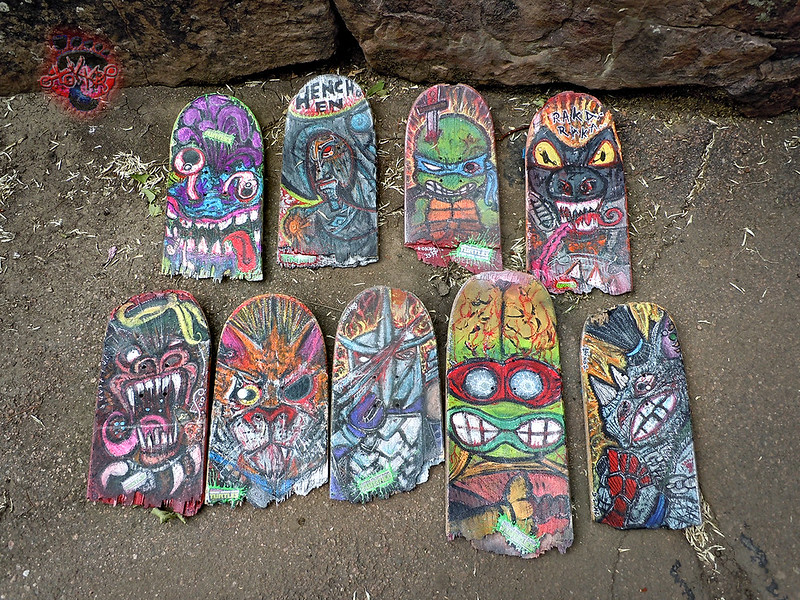 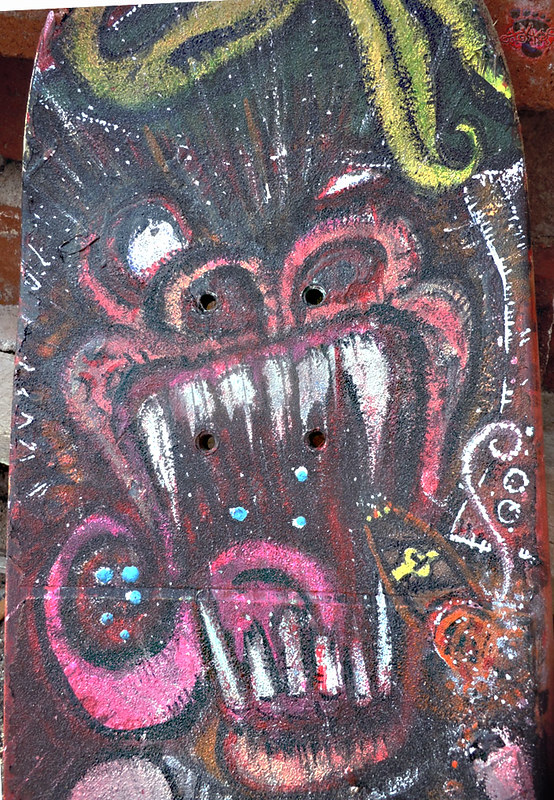 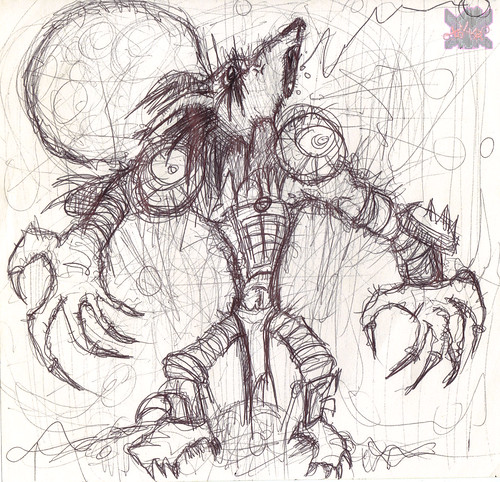 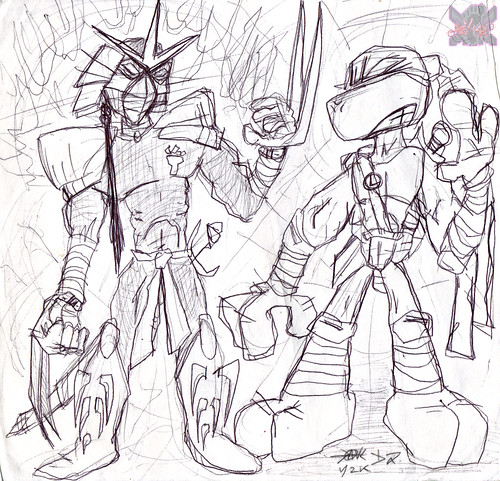 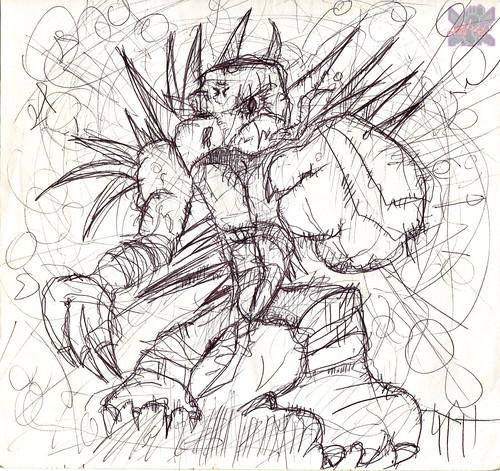 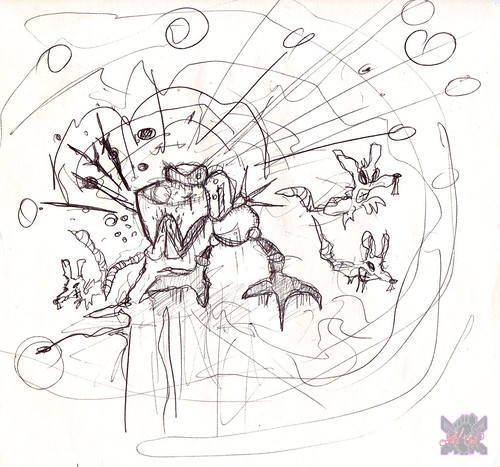