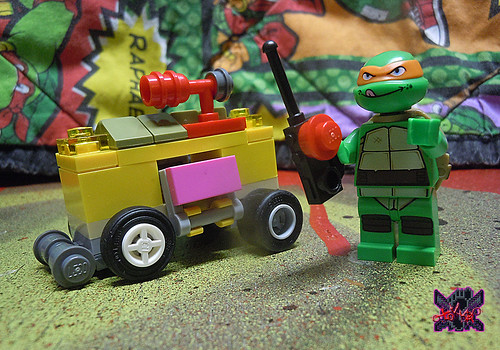 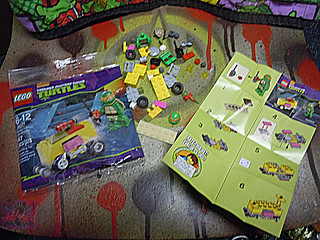 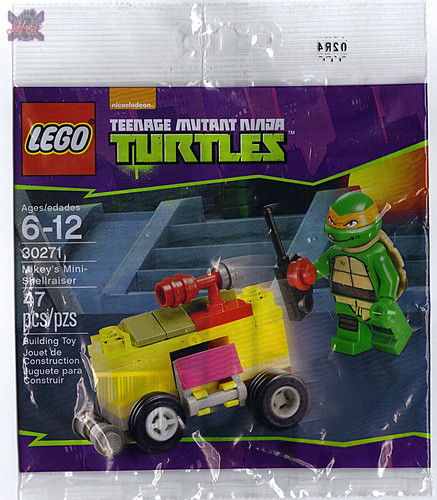 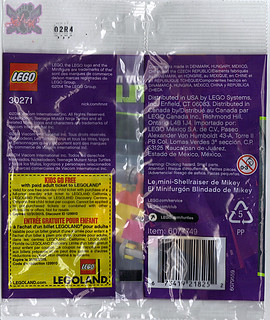 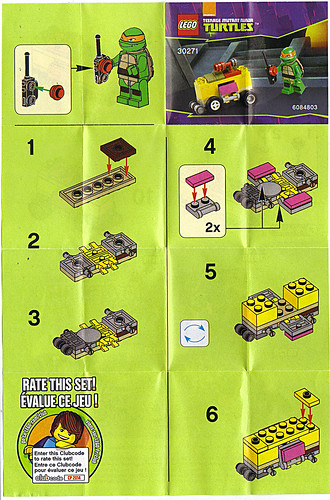 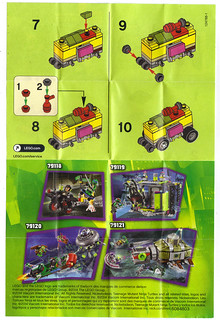 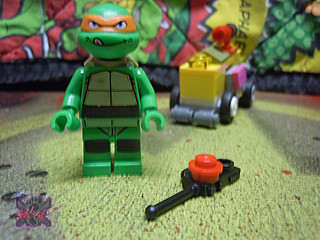 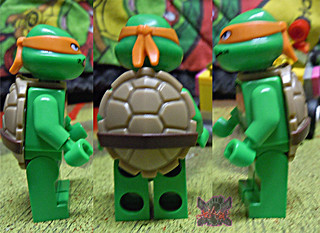 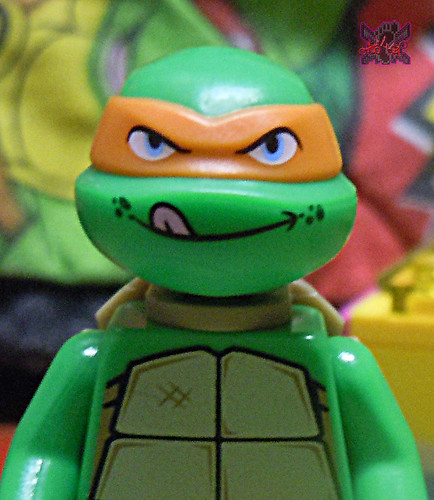 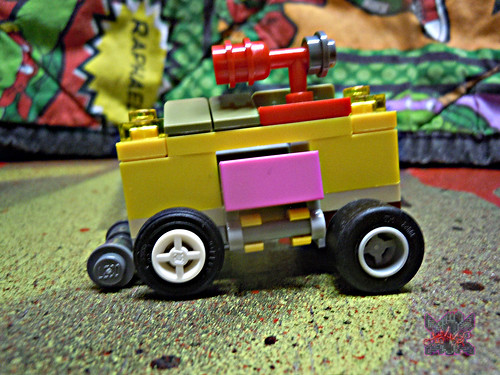 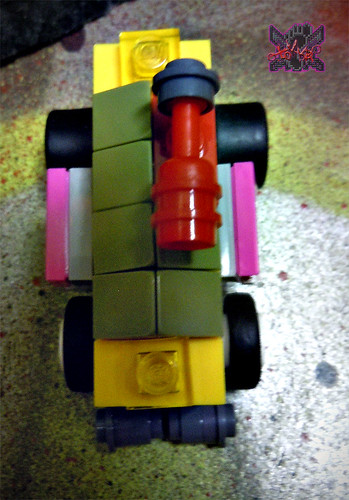 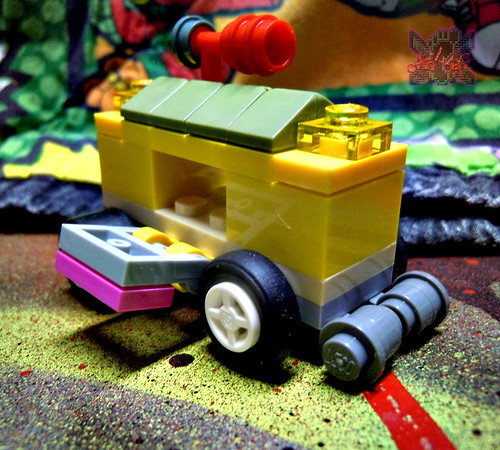 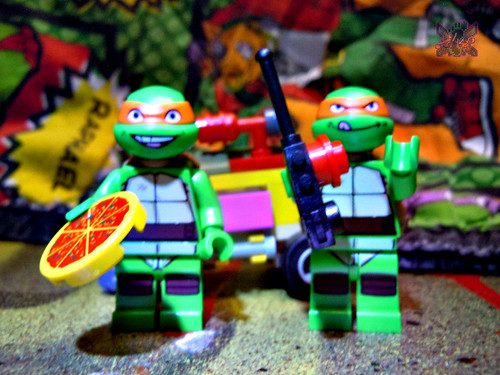 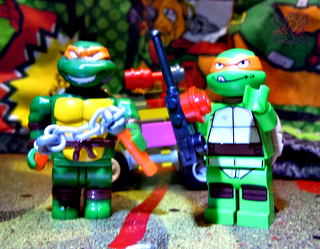 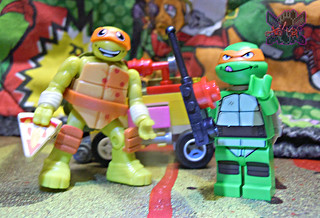 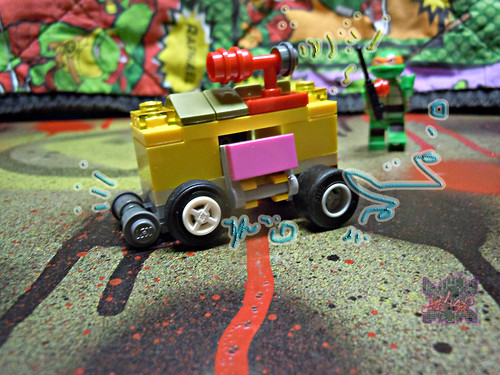 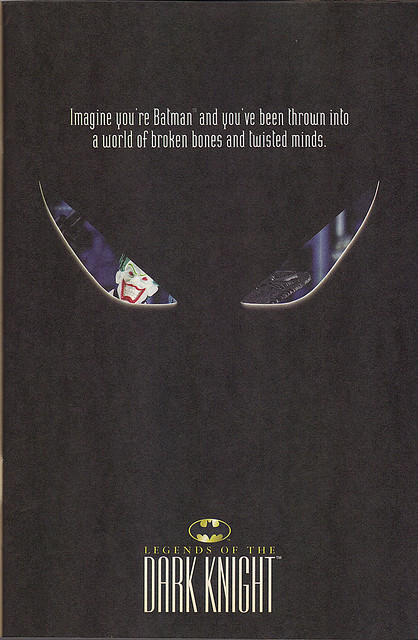 –>> One last bit of BATMAN crossover fun with a 2-part print ad from Kenner’s 1990s powerful “LEGENDS of THE DARK KNIGHT” toy line. 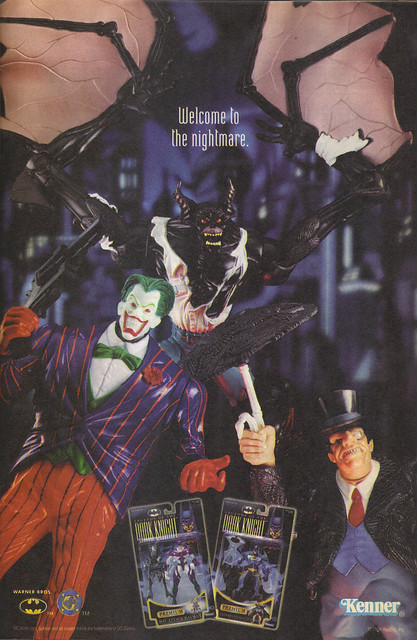 TOY NEWS INTERNATIONAL :: LOOK   – – We’re getting SLAMMED with TURTLE related product in 2016 and i’m really overwhelmed here, so screw it. I trust Dan’s reviews and just am gonna post the imperative walk-thru’s he made with the companies offering the impressive pieces so many will want to add to their collections.

..possibly partially due to the leaks on the TMNT 2 movie product last month and from mandate by Paramount, no Movie products and toys are in this walk thru. ..special thanks to Pixel Dan, TNI, and Toy Ark for assistance on this post.