–>> Here we go, wrapping up this break-down of the “History- ” set with 1 final installment..

2014’s movie Leo release is Another figure that retains minimal modification, possibly due to it’s more recent release of the carded version. Updated copyright info, the threaded pegholes, and potentially a slightly off-molded head. The changes are so small compared to the carded retail version

I mostly use the “Paramount Movie” tag to distinguish the 2014 movie reboot from the original films. Not that it’s hard to do that. My “tOkKustom” repaint of the standard carded Leo figure was to heighten the details of the Varner sculpt, not necessarily to go for hyper-detailed movie accuracy. It suffices i suppose.

The two noggins on the toy seem slightly different. But i highly suspect a manufacturing issue on that note.

Were you lucky enough to find this set under your tree last month ??

..bottom line, aside from the Giant KID-SIZED TMNT figures we’ve seen during the Holidays from JAKKS ( Mikey and Leo so far ) – – we may see other scale figs. Jakks has been putting out larger Nintendo, ZELDA, MARIO, STAR WARS, WWE, HALO and the like. There may be another scale offered by Jakks akin to those other franchise lines. We’ll see. NY TOY FAIR is around the corner. 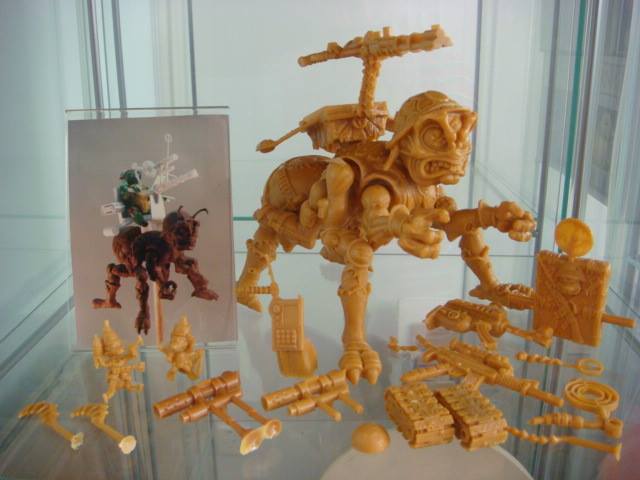 –>> **David Arshawsky**, one of the most noted, and unique sculptors of the classic ( and even 2003 era ) TMNT line recently shared a “lost” extension of his ANAGLYPH Sculpture, early 1990s run of the popular and BIG-TIME TMNT “MEGA MUTANTS” vehicle/figures. What follows the 2up and Resin clay sculpt of the would-be toy are the “ARMY ANT’S” designs and alternate takes before what was actually sculpted came into being !! 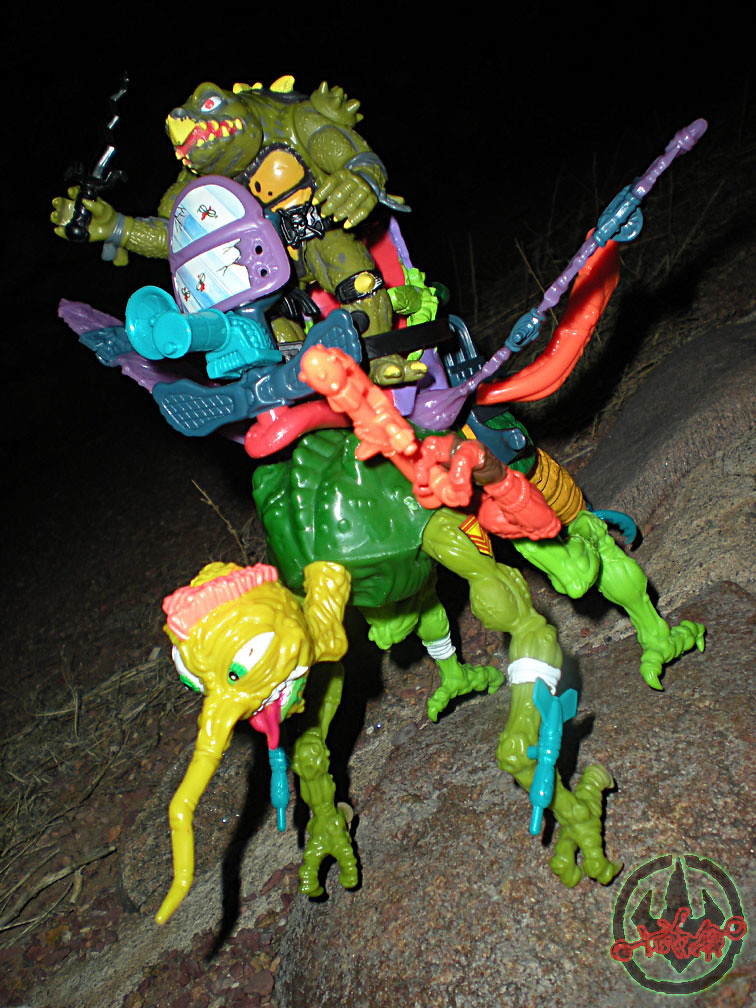 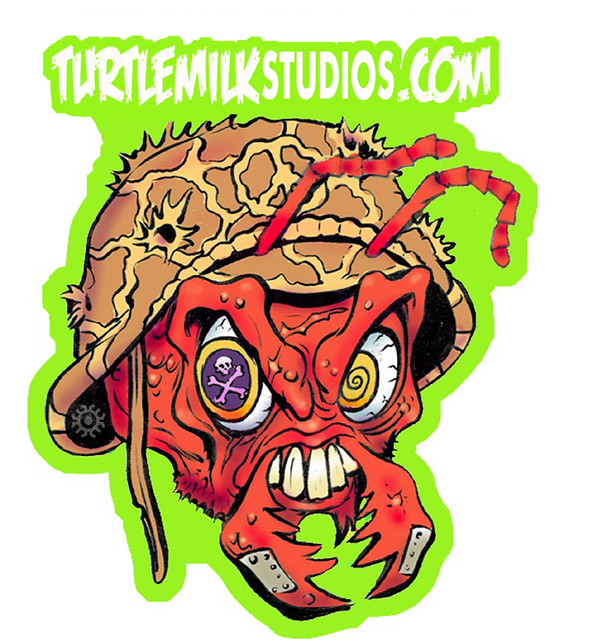 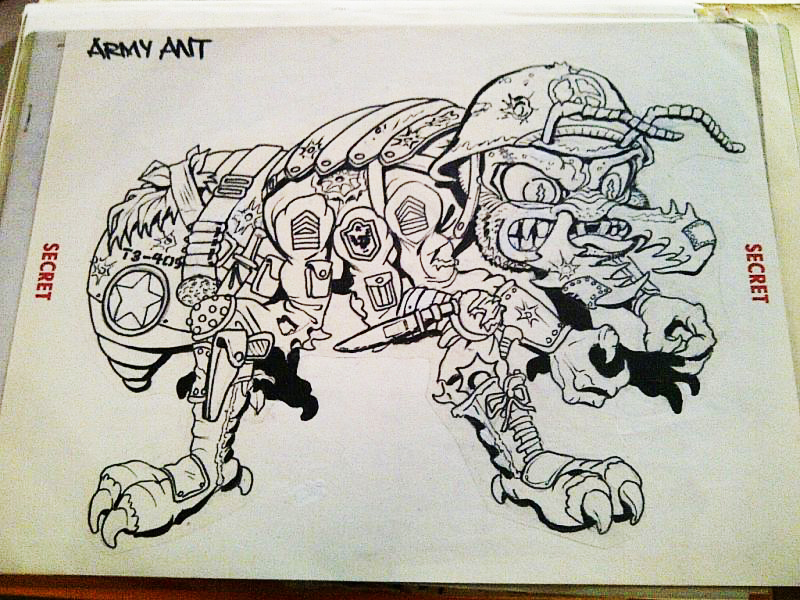 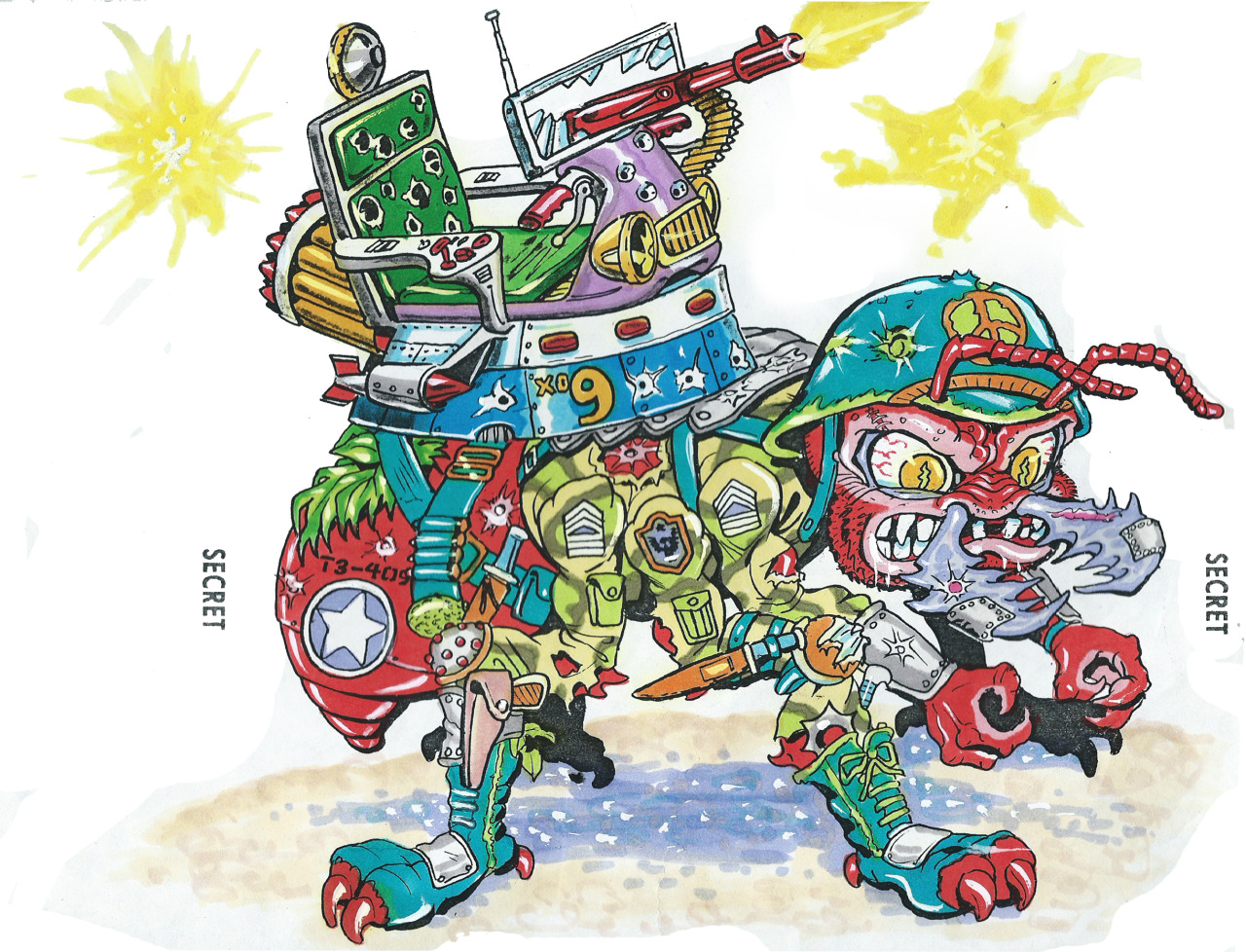 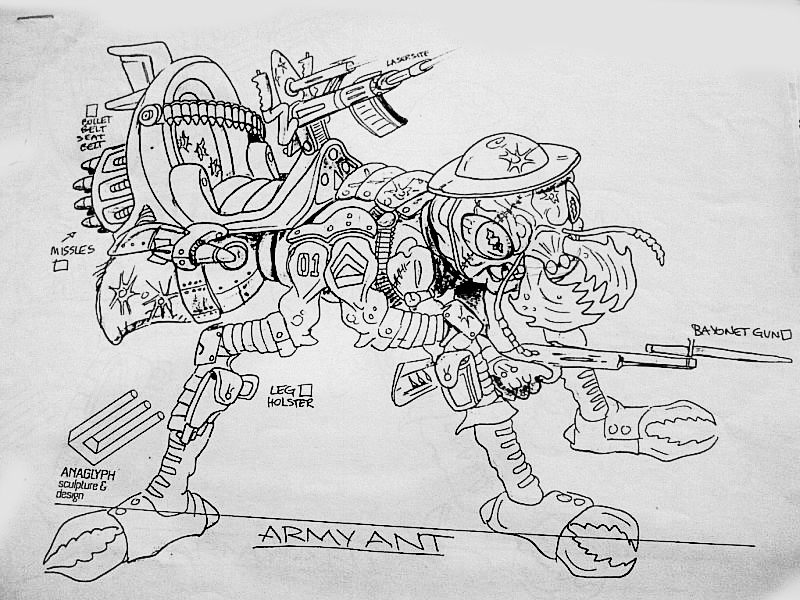 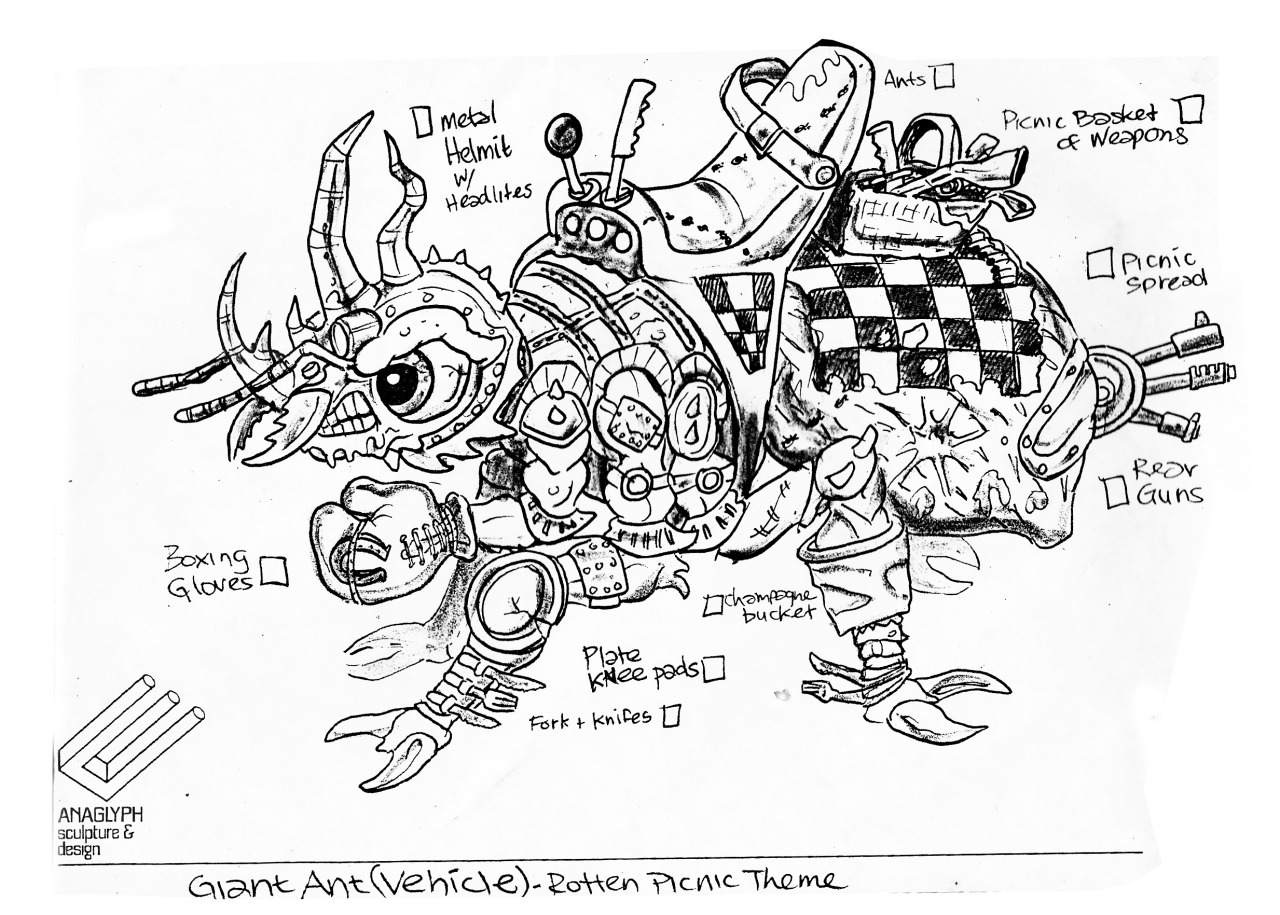 ..blessings, thanks  and peace this Memorial Day to all.