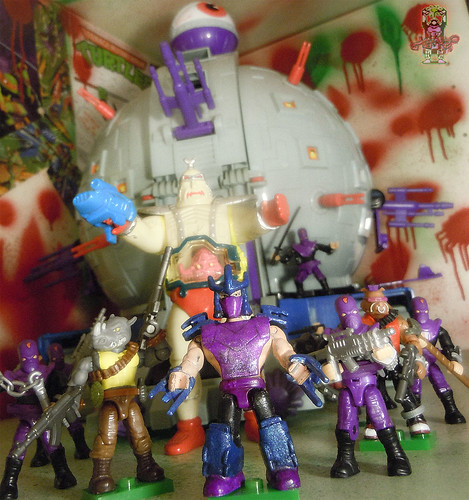 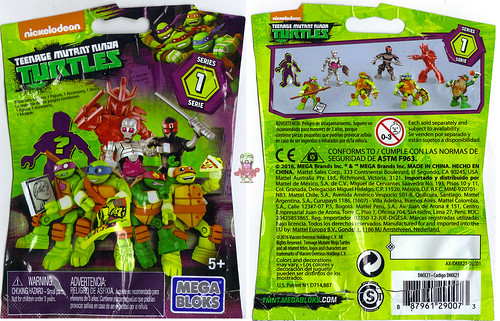 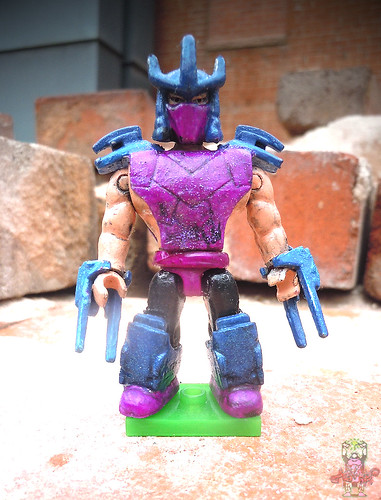 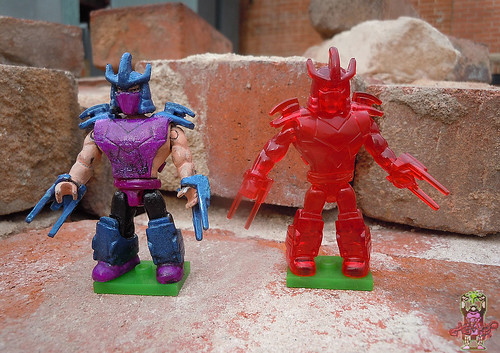 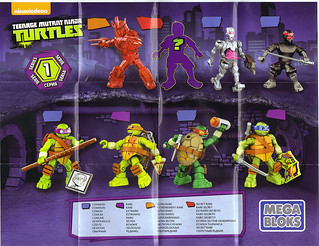 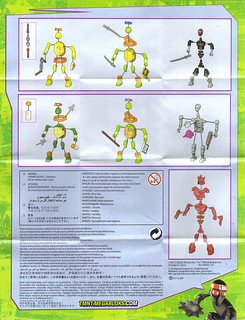 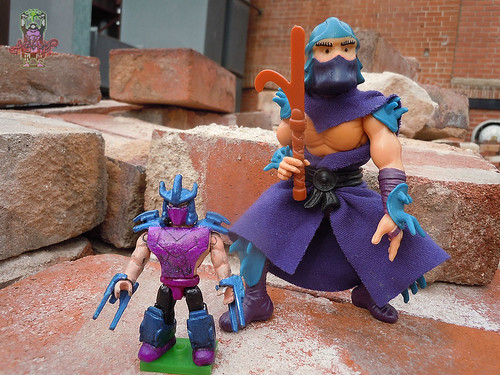 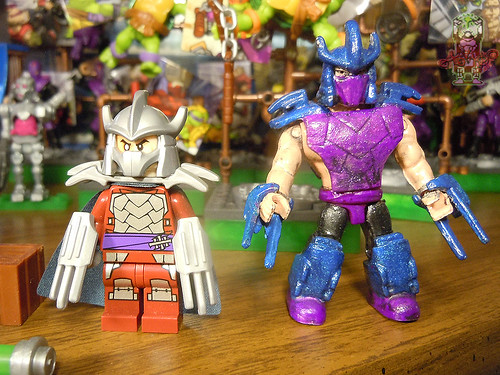 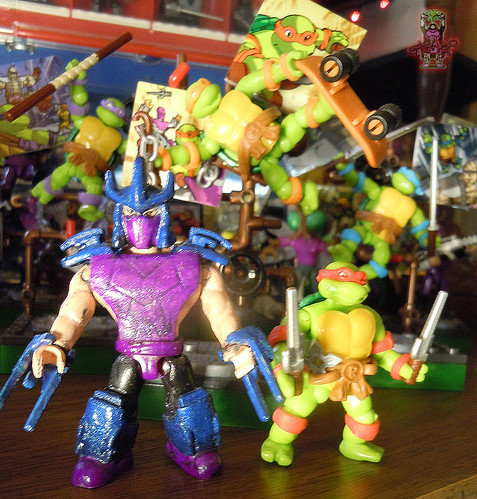 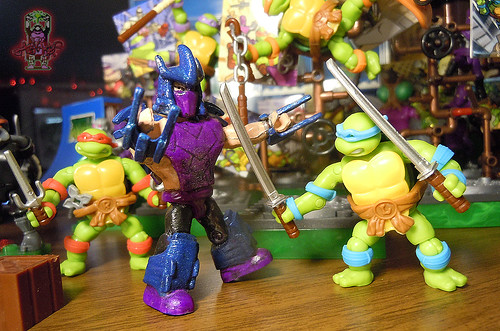 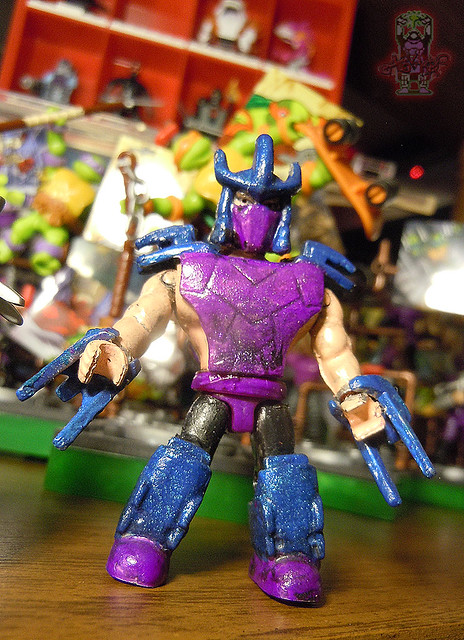 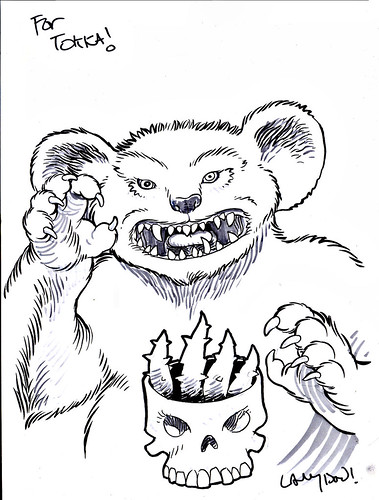 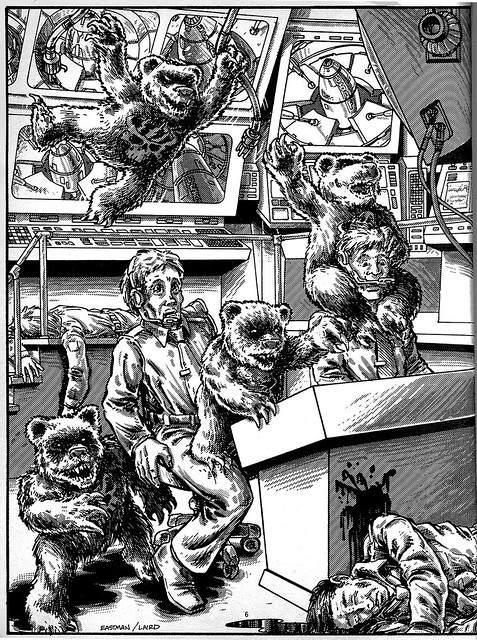 ..Pain Bear was also commissioned and  illustrated by Langdon’s little one !! !! 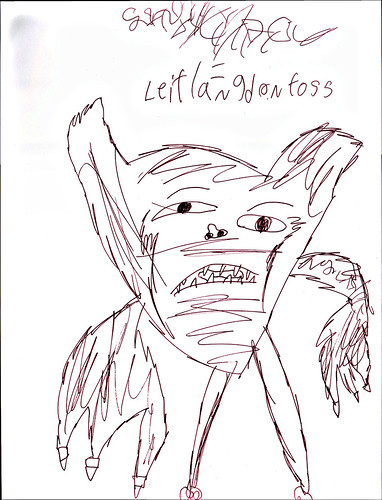 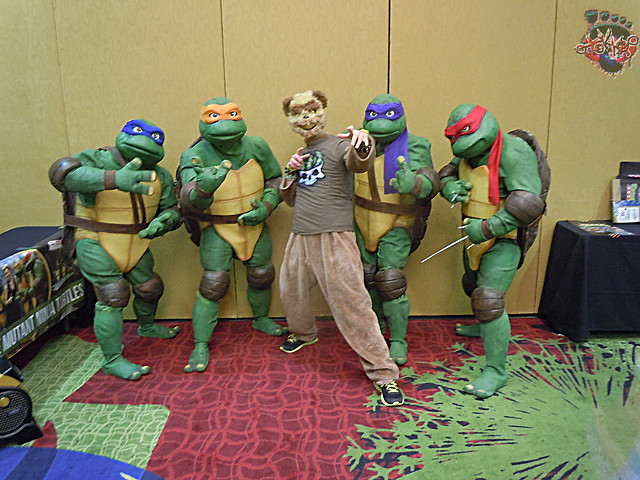